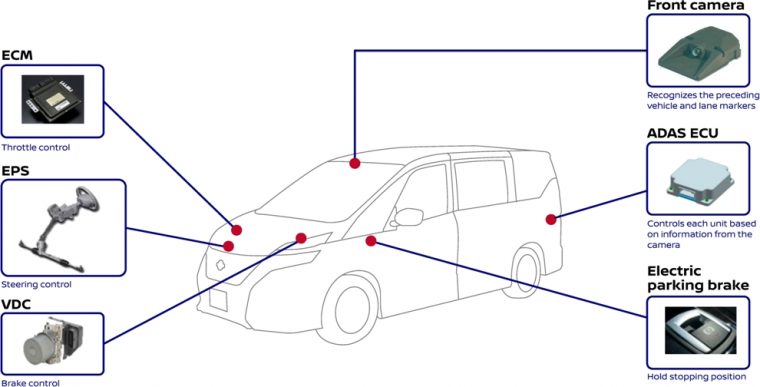 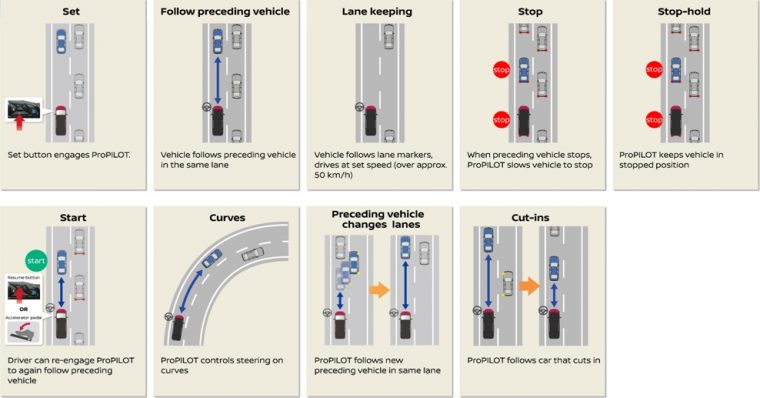 The technology’s fancy brand name is ProPILOT, and Nissan is the first Japanese automaker to offer a technology like this for sale. It’s not completely autonomous, but it certainly can make a long drive much easier. The Nissan Serena will still need a driver to navigate city streets and control more difficult or unique driving situations, but according to Nissan the Serena can drive itself in a singly highway lane with little to no driver input. The ProPILOT system uses the accelerator, braking, and steering systems to control the car, and several cameras to see the world around it.

Drivers who wish to use the ProPILOT system must merely flip a switch on the steering wheel to activate it, much as you would do to turn on cruise control in a standard vehicle. This system is just the first piece of Nissan’s autonomous driving plan. After this single-lane system spreads throughout the fleet, Nissan is focused on developing a system to be introduced by 2018 that allows a vehicle to change lanes on a highway without any driver assistance. By 2020, the end goal is to then have a vehicle that can handle city streets and intersections.

The ProPILOT system will come to Europe in the Qashqai next year, but there doesn’t seem to be a release date in sight yet for the United States.