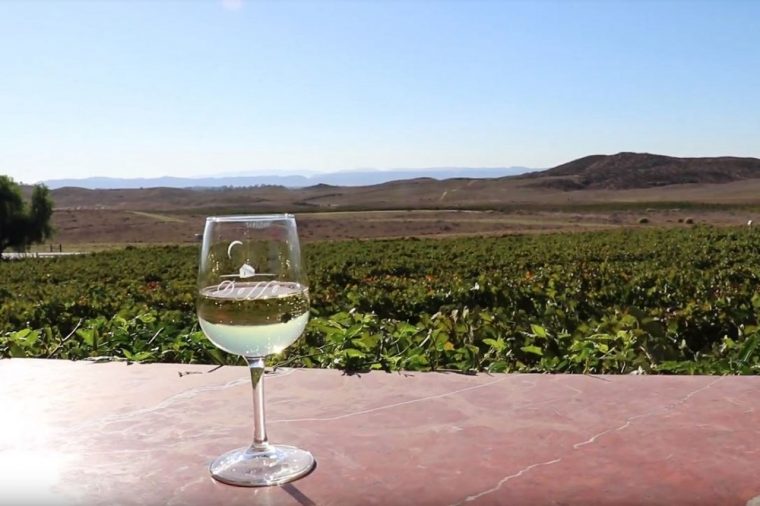 Late last month, Ford and Bang & Olufsen invited members of the press and social media influencers to experience the 2019 Ford Mustang Bullitt along the coast of southern California. The 2019 Mustang Bullitt Drive Experience took guests from the Bang & Olufsen store in Costa Mesa — learning about the many speakers and sound systems created by B&O — to the Doffo Winery in Temecula.

Did You Hear the News? Ford has made its 10 millionth Mustang

Erica Schrull, known for her love of the Dodge Challenger, was in attendance and was quite impressed by both the Mustang and its sound system. Churning out the tunes was a 12-speaker Bang & Olufsen premium sound system with a CD player, HD Radio, 1,000-watt amplifier, and subwoofer in the trunk. While this system is an optional feature on the 2019 Bullitt  it’s definitely worth the add-on price according to Schrull, who noted that the sound was “unbeatable.”

Schrull confessed she wasn’t great at driving a manual transmission, so she had her friend Rob drive them to the winery. He noted that the Bullitt had tons of horsepower (480 hp to be exact) and that he was pleasantly surprised by the vehicle. Schrull was happy the muscle car was equipped with Michelin PS4 tires as they were cruising through the mountains, and although it’s not clear if she’ll be trading in her 2016 Hellcat for the new Mustang, she stated the car was “really awesome” and “super fun to drive.”

Also in attendance was Sean McElroy of Autoline, who learned that audio engineers often work with automakers for two to three years before a vehicle even gets to consumers. The process takes this much time to determine the natural resonance of the vehicle in order to create the highest quality of sound. The engineers must take into consideration the variety of materials and design elements within the vehicle before crafting the sound system. 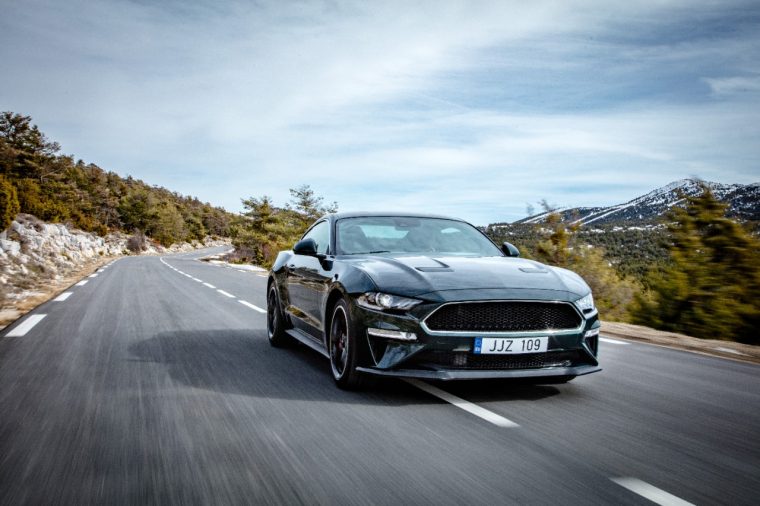 Clearly, both Ford and Bang & Olufsen have high standards when it comes to creating their products. You can get behind the wheel of the 2019 Ford Mustang Bullitt at a starting MSRP of $46,595 with the B&O Play Premium Audio System costing you an additional $2,100. Based on the reviews coming in for the muscle car, we’d say it’s worth every penny.