Behind the Badge: Is That Henry Ford’s Signature on the Ford Logo? 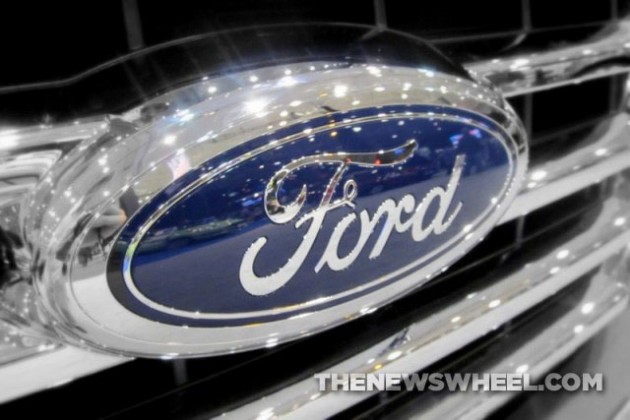 Back in 1903, the world changed forever when the legendary Henry Ford began his own automotive company in Dearborn, Michigan. Today, the brand has over 100 manufacturing facilities across more than 30 countries, with every model parading the iconic blue oval.

But where did the design for this “hallmark for reliability and economy” come from? Discover what lies inside the Ford logo!

Origins of the Ford Signature and Blue Oval

The question often wondered about the Ford logo is if the script of the brand name is Henry Ford’s handwriting. The answer is no, it’s not.

It was created by the company’s first chief engineer/designer Childe Harold Wills. Ford was looking for a logo for his vehicles, so Wills, a friend of Ford’s who designed and printed business cards, used the calligraphy from his own cards to stylize the letters.

Here are the rest of the Ford emblems you may have seen over the years–including one that was never released:

Despite looking consistent throughout the years, one drastically different Ford logo was proposed in 1966 but never used: a sleek, modernized version of the Ford text graphic. This design was constructed by legendary logo design Paul Rand, who made logos for IBM, UPS, ABC, and Enron. Despite wanting to modernize the logo, Henry Ford II–who hired Rand–decided this design was too radical of a change and rejected it.

Imagine how close we were to not having the iconic Ford oval and signature we have today!

Enjoy learning about the Ford logo? Check out the rest of The News Wheel’s “Behind the Badge” series to learn about other auto brands!