Behind the Badge: Mystery of the Missing Oldsmobile Logo! 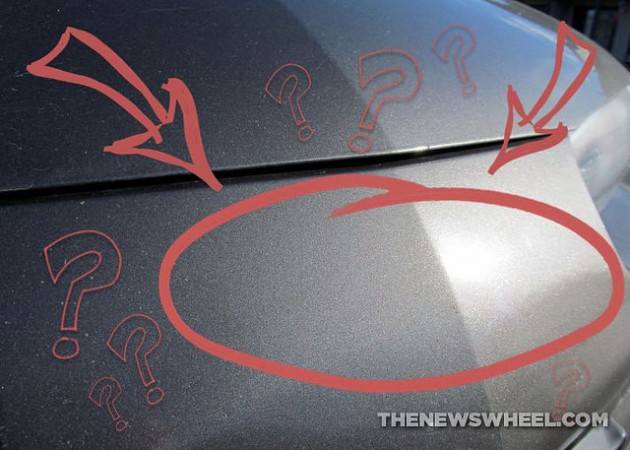 Wait a minute…something is missing from the front of this car!!!

Oldsmobile has the most intriguing story behind its logo compared to any other auto brand. It’s tied heavily to the company’s history, its innovations, and its last-minute attempt at rebirth. The defunct automaker’s 100-year legacy can be traced through its drastically-changing logos.

However, all traces of the automaker’s final logo is strangely absent from its models. Can this baffling enigma be solved?

After investigating the evolution of the Oldsmobile badge, we’ve discovered the dark secret behind the final emblem. Read on to solve the mystery!

Used Car Tips: Why it pays to buy a used car 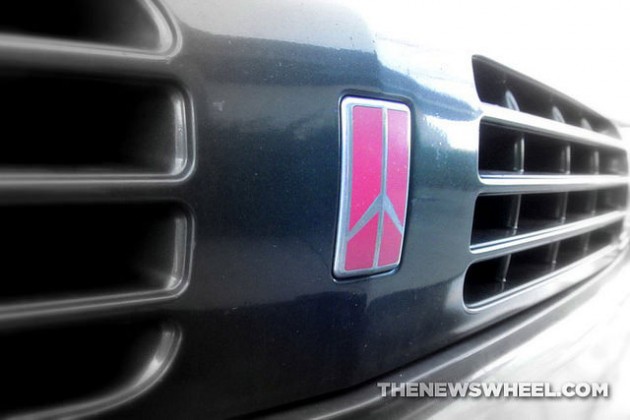 Founded in 1897 by Ransom Eli Olds, the Olds Motor Vehicle Company sold “Olds automobiles,” which gained the nickname “Oldsmobiles.” After Olds left the company to join the REO Motor Car Company, General Motors purchased the company in 1908. Oldsmobile and Buick were the first brands owned by GM when the company began; GM remained the owner for nearly a century before it retired the brand in 2004.

Over a hundred years, Oldsmobile produced 35 million vehicles, most of them out of Lansing, Michigan. Known for reliability and value, it pioneered many innovations still seen today, including the first automatic transmission and mass-produced front-wheel drive. Some people contend that Oldsmobile was also the first automaker to use the production assembly line, rather than the typically-attributed Henry Ford.

CONTINUE: Where did Oldsmobile get the idea for its logos?

The most prevalent Oldsmobile emblems are:

In 1996, Oldsmobile began using an entirely different logo–one that foreshadowed its last-ditch overhaul and impending demise.

After losing its place in the market over similar GM brands and upscale luxury imports, Oldsmobile’s sales were plummeting, and the brand needed a new identity. In conjunction with a redesign of its entire lineup (part of the Oldsmobile’s Centennial Plan), Oldsmobile ditched its previous logo and all of the “negative baggage” it represented.

Oldsmobile’s final logo, a “soaring rocket with a gentle oval” debuted on the Oldsmobile Antares concept car at the New York Auto Show on Thursday, April 13, 1995. It was developed with the GM Industrial Design Studio and relied heavily on public feedback. The emblem announced the company’s radical re-positioning as it attempted to save itself by targeting young consumers interested in foreign makes. The old rocket logo didn’t coincide with executives’ vision of where the company should be headed.

Oldsmobile’s last emblem has an “international” influence to it, almost appearing nautical–like a sailboat. According to the company’s official explanation, it’s still the iconic rocket–but turned horizontally and going “in a new direction” for Oldsmobile. The rocket piercing the oval shows the brand going outside the boundaries, and its asymmetrical shape reflects its originality.

If you look closely you can even see the first four letters of “Oldsmobile” hidden in the logo.

CONCLUSION: But why is this logo missing from Oldsmobile’s final models? 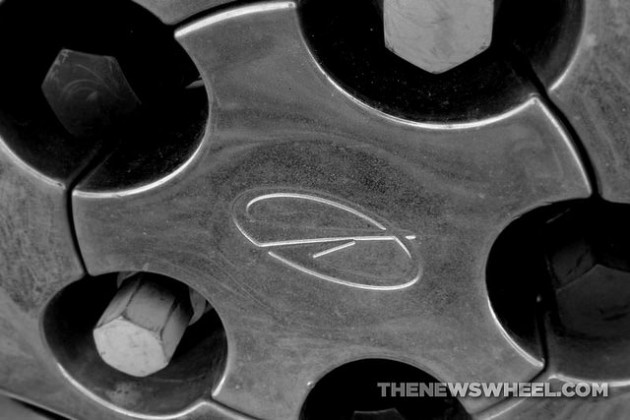 The only place you’ll find the Oldsmobile logo on most of its later models: the hubcap.
Because…people typically look there. Obviously.

The problem wasn’t with the logo itself–it was with Oldsmobile’s desire to disassociate its brand identity from its marketing and products. Starting with the controversial Aurora, its vehicles barely mentioned Oldsmobile on the inside or outside of its models.

With cars on the street that weren’t recognizably tied to a brand–sometimes lacking any badge altogether–everyone who saw the cars became frustrated and confused. Who in the world produced these mysterious cars?

With no sense of identity, Oldsmobile vehicles hardly sold…leading to the automaker’s demise.

It’s ironic that the negative space in the logo looks like an aerial view of Pac-Man–representative of GM eating its way through Oldsmobile until the brand was merely a ghost. 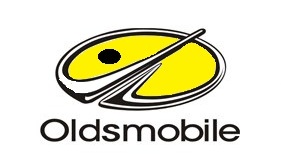 Enjoy learning about the history of the Oldsmobile emblem? Check out other auto brand logos in our fascinating Behind the Badge series!

Used Car Tips: How to clean your car to get more trade-in money