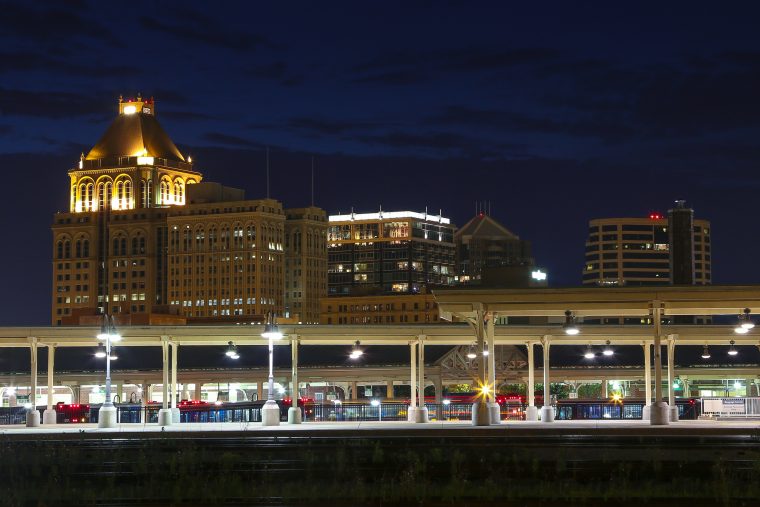 Named the Best U.S. City for Driving by Waze, Greensboro, North Carolina is full of history, culture, and great sites to see. Southern hospitality is alive and well, and whether you’re passing through from far away or you’re making your way from elsewhere in the Triad, you’ll want to add Greensboro to your list of destinations.

Greensboro is one third of the Piedmont Triad, completed by its neighboring cities: Winston-Salem and High Point. The largest of the three cities, Greensboro has a population of 287,027, as reported by the 2016 Census. Greensboro is also known as the birthplace of the Sit-In Movement — part of the Civil Rights Movement.

Explore the Triad: Head south and dine at one of these restaurants in Charlotte 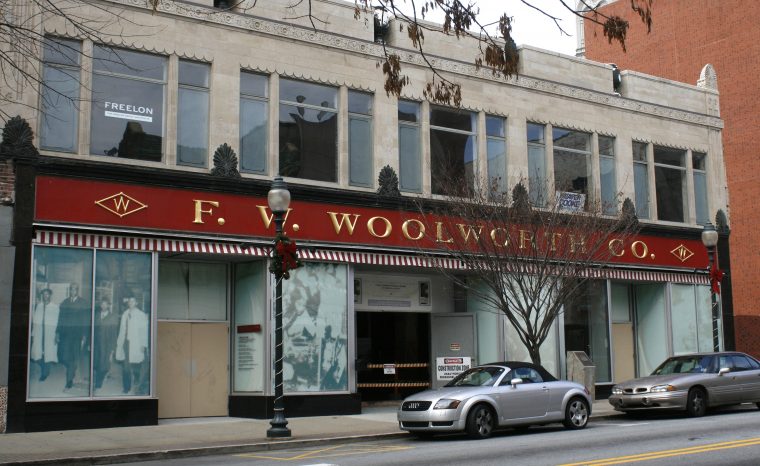 Whether you’re interested in the city’s history or its natural beauty, there are attractions throughout the city of Greensboro that will entertain the whole family. 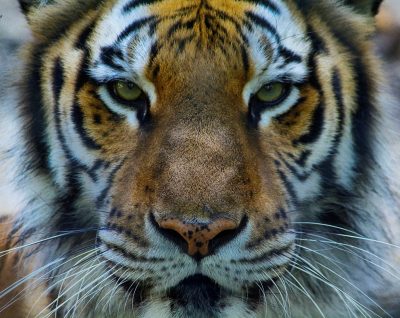 You will find dozens of animals from all around the world at the Greensboro Science Center. With everything from otters and red pandas to penguins and sharks, everyone in the family will be able to pick out their favorite animal. Not only does the Greensboro Science Center let you look at the animals, but it also gives you an opportunity to interact with them. There are penguin feedings, farm animal encounters, and even shark reef dives. SKYWILD, an adventure activity at the science center, lets you get active and explore the wooded area from the treetops.

On February 1, 1960 — during the heart of the Civil Rights Movement — four black men sat down at a “whites-only” counter at Woolworth in Greensboro, North Carolina. They were threatened and refused service, but the four men refused to move. This functioned as a catalyst for the Sit-In Movement, a peaceful form of protest that spread throughout the country. To memorialize that history, Woolworth was converted into the International Civil Rights Center & Museum. Now, you can explore the museum, see that very lunch counter, and learn more about the Civil Rights Movement.

After being stuck in the car on a long road trip, sometimes you just need some fresh air. North Carolina brings beautiful weather most of the year, and the Greensboro Arboretum gives you a chance to breathe in the scents of nature. With 17 acres of trees, flowers, and gardens, it’s hard not to marvel at the beauty around you. Plus, the arboretum is completely free, so you won’t have to worry about coughing up any extra cash on your trip.

Eco-Friendly Driving: Help save the planet by going green with the Outlander Plug-in Hybrid

Greensboro is well known for its part in igniting the Civil Rights Movement, as the birthplace of the Sit-In Movement. The city became an official town, declared by the North Carolina State Legislature, in 1807 under the name “Greensborough.” The spelling was later changed to Greensboro.