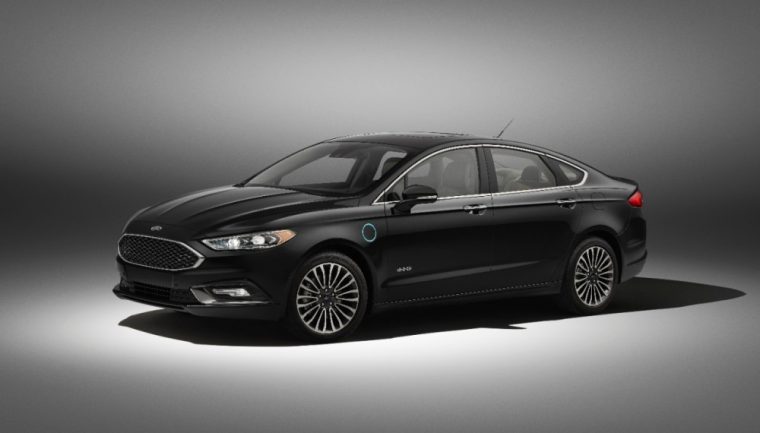 “We’re continuing to see a shift toward larger vehicles as we see increases across our SUV/CUV lineup,” said Dianne Craig, president and CEO, Ford of Canada. “We are pleased that customers appreciate the power of choice in our vehicle lineup, especially with the Ford Fusion. With even more choices within the Ford Fusion family, we’re offering more to our customers from hybrid to sport performance.”

Ford notes that the Fusion saw a 40% increase across the namebadge, driven by the addition of the new Fusion V6 Sport model and improvements to the popular Fusion Hybrid. Sales of the Fusion Hybrid were up 130% year-over-year in October, which, coupled with a 35% year-over-year increase for the Ford C-MAX, suggests an increased interest in vehicles utilizing alternative powertrains.