Blackberry for Ford SYNC? Maybe So. 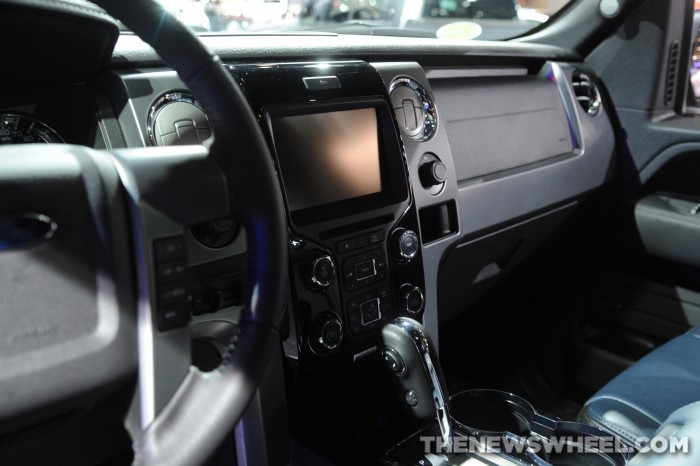 In an incredibly secretive article on Bloomberg—an article that was riddled with “according to people” and “the people said,” without ever identifying “the people”—writers Craig Trudell and Jeff Green revealed that Ford just may be dropping Microsoft and going with Blackberry for Ford SYNC. (Yes, Blackberry is actually still a thing, Apple loyalists.)

Bloomberg states that the Blackberry QNX will be cheaper for Ford and could improve both the flexibility and speed of the next-gen SYNC system. (The current system has been riddled with flaws.) Ford knows it is vital for an automaker to feature a connectivity system that is the best in the business, as 39 percent of car buyers cite in-vehicle tech as their number one purchasing decision.

Whether these claims are true remain to be seen. Ford would not comment any further on the speculation, so we will just have to wait and see. If true, though, this could spell bad news for Microsoft’s automotive software business, but great news for Blackberry, which was already boarded up and ready to be lowered to its grave.

What do you techies think? Is using Blackberry for Ford SYNC the right move for the Blue Oval, or is this a step in the wrong direction?