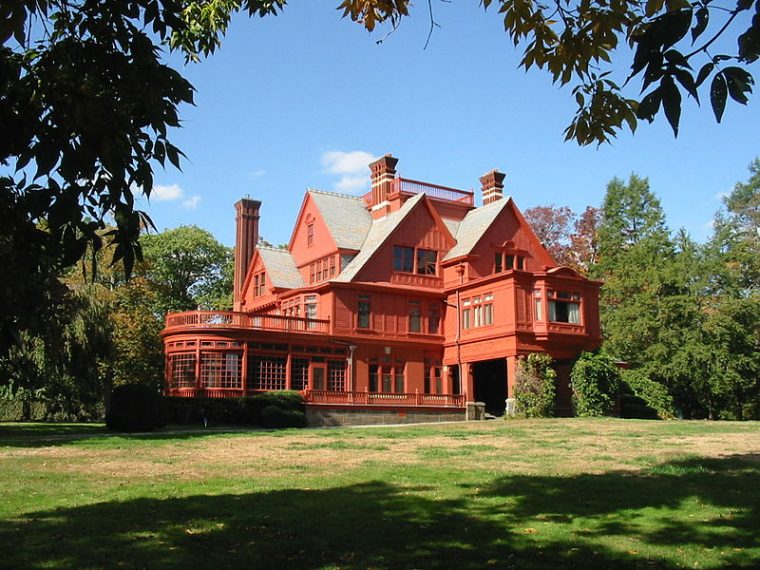 If Edison knew the chargers used AC, he might blow a fuse
Photo: Binksternet

In recent months, BMW has diligently worked to increase the spread and influence of electric vehicles, both within its lineup and beyond it. BMW chose to launch its latest project at a location that makes sense on the surface, but becomes quite ironic when you dig a little bit deeper.

At first glance, it only makes sense to introduce electric charging stations for the U.S. National Park Service at the site of Edison’s laboratory in West Orange, New Jersey. After all, he is the father of widespread electricity. Or at least, the adopted father anyway.

Nevertheless, the Wizard of Menlo fancied himself a fan of the direct current system. Meanwhile, the charging stations from BMW use alternating current, which was more of Nikola Tesla and George Westinghouse’s speciality. 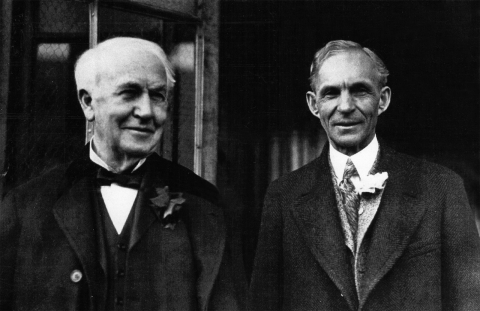 What a thoughtful man, adopting all of those inventions

Regardless, it’s really the thought that counts, as BMW has partnered up with the National Park Foundation, the National Park Service, and the Department of Energy to make electric vehicles a feasible transportation option for national parks across the country. The goal is to reduce air pollution, keeping the parks and their surrounding areas much cleaner and healthier.

“Electric vehicles have come a long way since Thomas Edison plugged his first electric car into a charging station in his own garage,” stated Michael T. Ryenolds, Acting National Park Service Director. “Today’s EVs are clean, quiet, energy efficient and reduce greenhouse gas emissions which help to reduce air pollution in parks and local communities. That benefits the visitor experience and helps us preserve parks for future generations to enjoy.”

Furthermore, BMW is committed to sponsoring the cost of charging electric vehicles that visit Thomas Edison National Historical Park over the course of the next six months.

“I can’t think of a better way to celebrate the next 100 years of both the BMW Group and National Park Service than by making America’s national parks more accessible to drivers of electric vehicles,” remarked Ludwig Willisch, Head of BMW Group Region Americas. “Together with our partners, I hope that we can channel a little of Edison’s spirit and, in the same way that he made electric power widely available, make electric vehicle charging more widely available for everyone.” 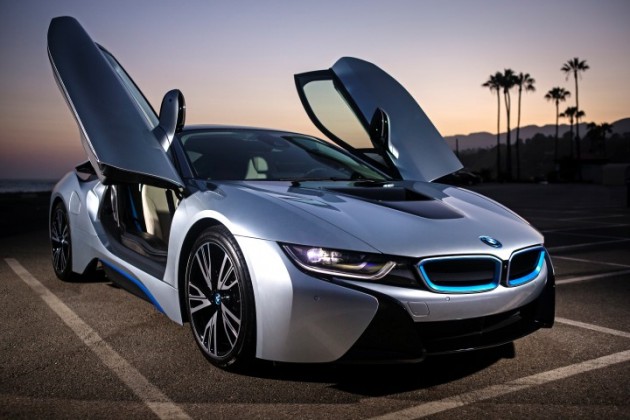 If only the i8 were more easily available

Introducing electric charging options for the nation’s national parks is a great way to celebrate nature while simultaneously following in Edison’s footsteps. Let’s just hope BMW doesn’t completely follow in his footsteps by electrocuting animals to demonstrate the dangers of alternating currents.