MINI made a major comeback last month, while BMW managed to do sell many of its branded vehicles as well 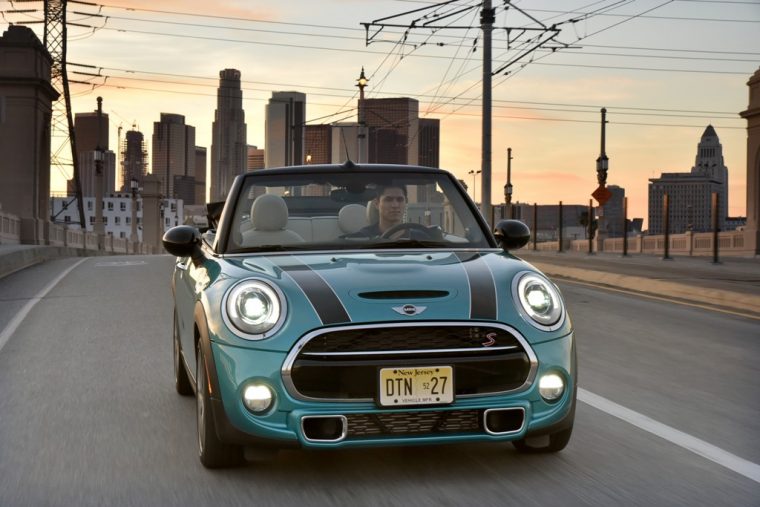 MINI sales have been on a rather steady decline for a very long time. However, MINI’s fortunes changed last month in a very big way. 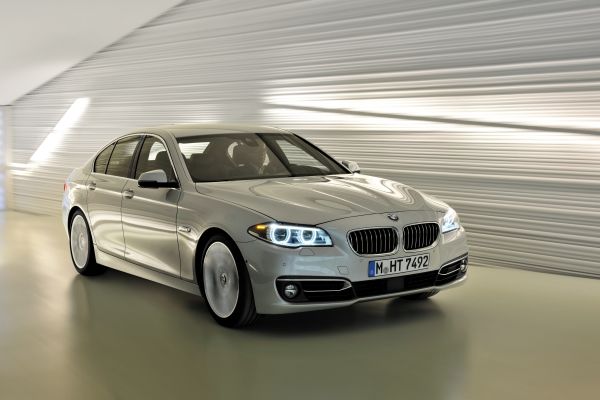 BMW passenger cars, like the 5 Series sedan, experienced a sales increase of 7.9%. In total, BMW sold 14,983 of its passenger cars last month.

Sales for the 5 Series specifically were up by 16.6%. That makes February the eighth consecutive month of growth for the BMW 5 Series. 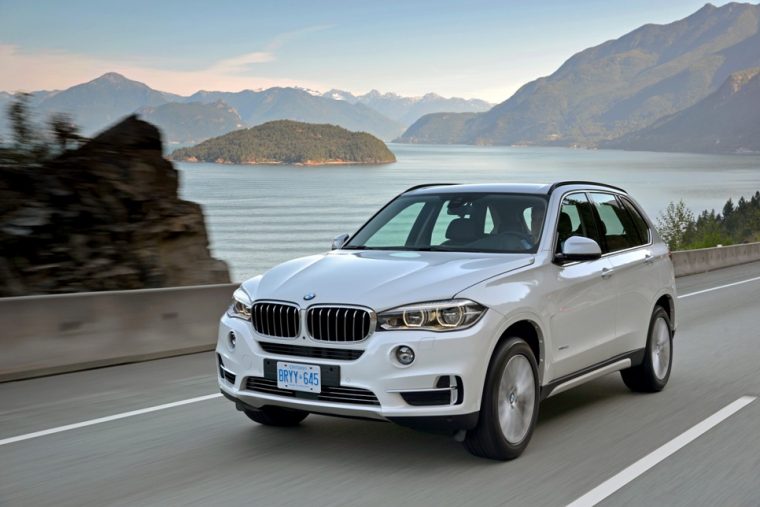 Sales for BMW’s light trucks, on the other hand, weree on a slight decline. BMW sold 8,525 of its light truck vehicles during February, a sales decrease of 1.7%.

That doesn’t mean that none of BMW’s light trucks found success last month. For example, BMW sold 4,006 of its X5 vehicles and 3,281 of its X3 vehicles.

You can take a closer look at BMW’s sales for February in the sales chart listed below: