BMW-Toyota Entry-Level Model Could be in the Works

BMW and Toyota have been working on some super secret stuff for a while now, and we’re eagerly awaiting a next-generation Supra that will feature a hybrid engine and tons of BMW know-how. But now, we’re learning about a possible BMW-Toyota entry-level model in the form of a small hatchback that could end up as a tiny MINI model, known as the Minor. 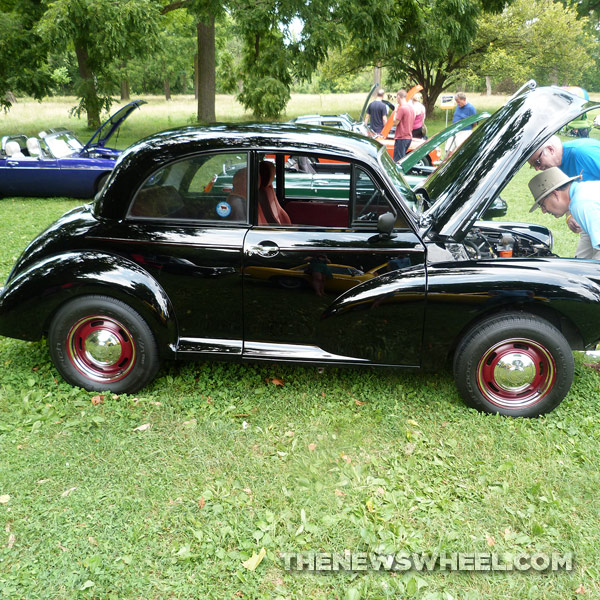 It’s unknown whether this mini MINI will ever see the light of day, but according to a statement made to Automobile by a MINI source, “when our new R&D board member Klaus Fröhlich traveled to America early in the New Year, [the all-new Minor] was one of the subjects on his agenda.”

The very first rumors suggested that BMW might adopt the European Toyota Aygo as its base, but reports suggest that instead, the two automakers will work together to develop a low-cost, lightweight model based on the vintage model sold as the Austin Seven and the Morris Mini Minor. The cost for a brand-new MINI Minor should be in the $14,500 to $16,000 range, but of course that could easily change between now and production. 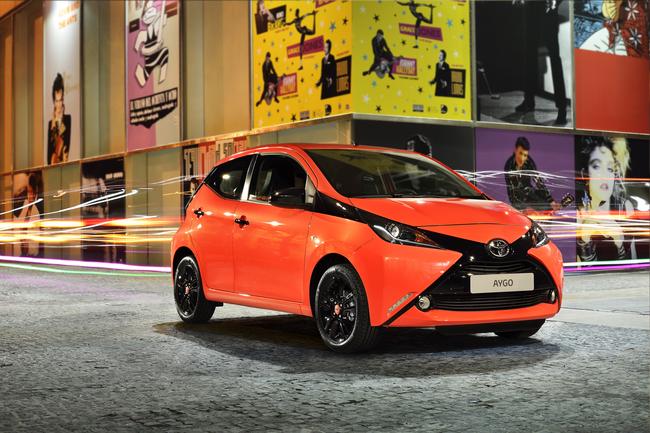 Look out for more news from the BMW-Toyota collaboration, including the latest on the Supra, which we hope we will see sometime this year or next!