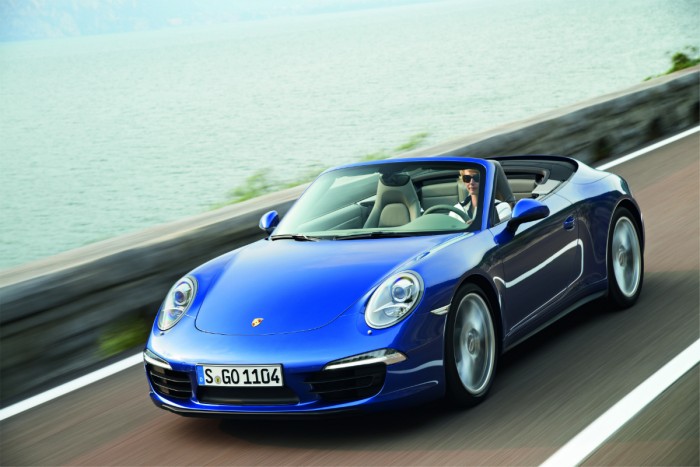 Watch out, Porsche 911. BMW and Toyota are coming.

What’s half German, half Japanese, and is similar in power to a Porsche 911?

Nothing. Yet. But once BMW and Toyota’s joint project to design and build a sports car gets underway, Porsche might need to watch its back.

The BMW/Toyota sports car collaboration has been in the works for a while, but the automakers are starting to get serious about what this plug-in hybrid sports car will be like. Internally, employees call it Silk Road 2, although that’s not the vehicle’s official name. The car has a twin-turbocharged 3.0-liter straight-six gasoline engine mated with a small electric motor powered by a lithium-ion battery pack. This drivetrain is expected to produce anywhere from 400 to 500 horsepower, making it one powerful machine.

While the BMW/Toyota sports car will share an engine and be developed by BMW’s M division in Munich, the two cars will be styled much differently. The BMW version is likely to be inspired by the German automaker’s existing design cues, while the Toyota version will be offered as a Lexus.

Another BMW/Toyota sports car is set to be released ahead of the Silk Road 2, with BMW’s version slated to replace the current Z4, and Toyota’s model offered as a step up from the Scion FR-S. Like the Silk Road 2, these cars are also rumored to offer hybrid powertrains.

We’ll offer you more news on the BMW/Toyota sports car collaboration as we learn more!