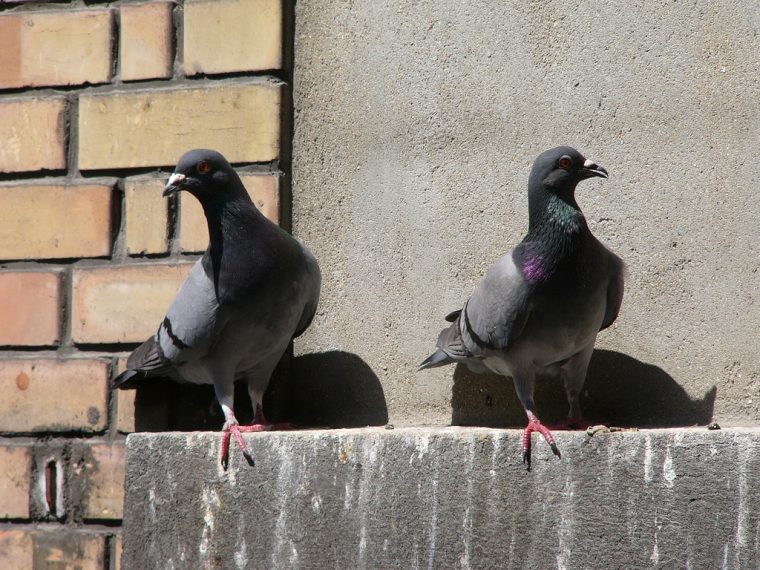 On The News Wheel, we talk a lot about the big investment cars are, so we totally understand wanting to protect your ride from damage. However, there is a line where protecting your car goes from cautious to ludicrous. If you would like an example of where that line is, look to this story from England featuring people putting spikes in trees to keep bird poop off of their precious vehicles.

Get There in One Piece: Check out these Christmas travel safety tips

If you live in or have visited a big city, you have probably seen spikes on buildings to keep pigeons and other birds off so their poop doesn’t degrade the building. Okay, that’s not great but it protects historic places from needing repairs. One parking lot in Bristol, England has installed spikes meant for buildings on the branches of trees. You know, the big plants that grow from the ground where birds are supposed to land. The management of Bartlett Court flats, the company that runs the lot for its residents, says that the spikes were to protect the expensive cars of its residents because the complex is a “prestigious development”.

When a bird no longer has a home in a tree… These are the worst kinds of rich people.

"Posh residents fitted trees with 'anti-bird spikes' in a bid to stop bird poop from landing on their cars". https://t.co/HbPhjOuvQM

If you've ever looked at a tree full of birds and thought about how you'd like to install spikes to chase them away, you're an awful person.

No arguing. You're terrible. https://t.co/5zxP3clfWJ

The good news is that we’re not the only ones up in arms, as social media is condemning everyone involved, as it does. Some residents that BBC News reached for comment tried to defend themselves by saying that there are no good washing facilities nearby to clean off bird poop, so they are stopping the mess before it starts. They also made sure to say that the squirrels were doing just fine with the spikes, so that makes it all right, correct?

You Know You Want One: Learn more about the Nissan Midnight Editions

This is not the first property to add spikes to the trees, as a town in Hertfordshire, England put spikes in a town center tree to prevent “mess and disease” back in September.  Someone should tell England about these things called “buckets” that can carry water from place to place to wash bird poop off cars and other structures.