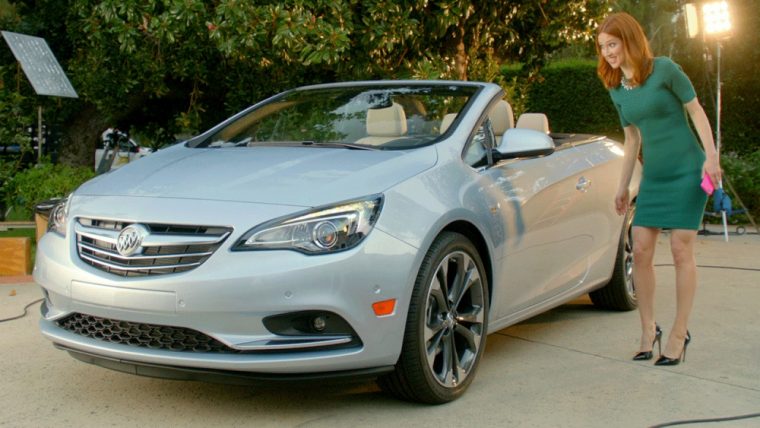 Buick has signed on Unbreakable Kimmy Schmidt star Ellie Kemper to help promote the release of its new 2016 Cascada convertible through a new, digital-only advertising campaign.

The campaign consists of a number of 30-second vignettes and a three-minute short film, all of which will feature both Kemper and the Cascada prominently. This advertising campaign will be separate from Buick’s contribution to this year’s Super Bowl, which will mark the first time in brand history that it has put a commercial on during the vaunted big game.

“Our Ellie Kemper series invites viewers to join her in discovering the new Cascada and today’s modern, approachable Buick brand,” said Duncan Aldred, U.S. Vice President of Buick and GMC Sales, Service and Marketing.  “This innovative digital-only campaign is another example of how Buick surprises consumers and reach audiences in exciting new ways.”

The 2016 Cascada convertible is available now at dealerships nationwide. Check out the videos in the campaign below.