After all, it's not every day that you can buy a car with Hepatitis B and a haunted backseat for the low, low cost of one really long Xbox. 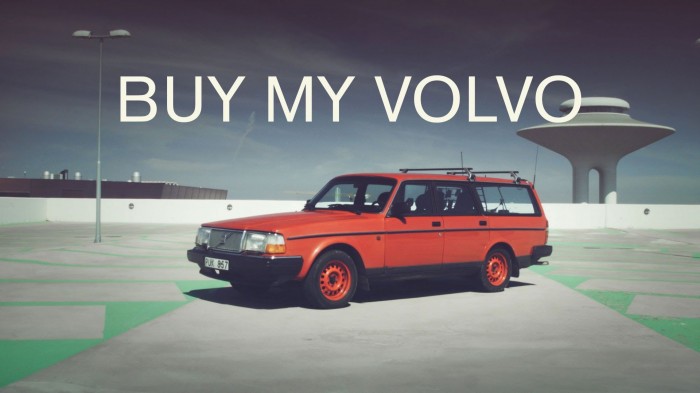 In September of last year, Luke Aker impressed the hell out of pretty much everybody by delivering a ridiculously-well-done commercial for his 1996 Maxima GLE beater. So impressive was Aker’s effort to make his POS look like a piece of art that Nissan opted to buy the Maxima for the original asking price of $1,400 and donate an additional $1,000 to a charity of his choice Aker went with Wounded Warrior). This precedent begs the question: will Volvo do the same in response to the ridiculous “Buy My Volvo” ad directed by Swede/genius Christoffer Castor for his 1993 Volvo 245GL ? In the description beneath the YouTube video above, Castor describes his Volvo as: “Red. Five owners before me. Complete service journal by Volvo up until in 2009. Inspected until November 30. New battery and radiator. Summer and winter tires.” Castor says that the 1993 Volvo 245GL can be yours for 7,500 Swedish Kronas (or $1,143 USD), or “in exchange for a really long Xbox.” I’m not sure what the hell a “really long Xbox is,” but if you have one of those and are looking for a 20-year-old Volvo (and happen to be living somewhere near Malmö, Sweden), then you are in luck. Why else should you want to buy this old-ass Volvo? Here’s a brief list: 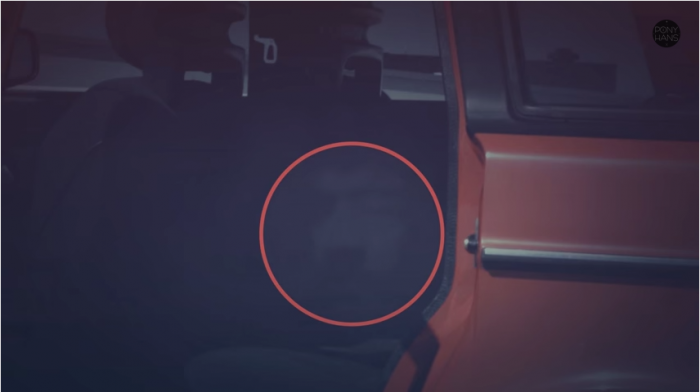 Did I mention the haunted backseat thing?