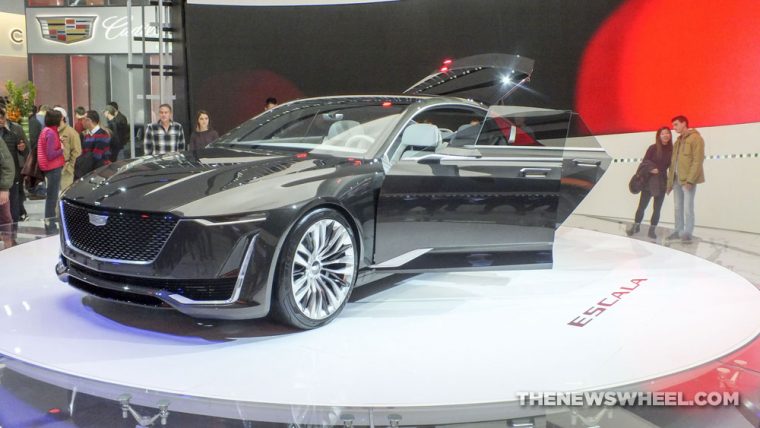 The Escala Concept was a hit at the 2017 Detroit Auto Show, even though Cadillac has no plans to sell it

Cadillac has a slightly different marketing strategy than the other GM brands. While Buick has already paid to run a new commercial during Super Bowl LI, Cadillac has purchased three ad spots that will run during the 89th Academy Awards.

Have You Heard? Chevrolet nine-speed transmission to roll out in 2017

The only issue is Cadillac doesn’t have a new model to promote in these new spots. The Cadillac XT5 crossover and CT6 prestige sedan debuted last year, but no other models are scheduled to arrive until the second half of 2018. That’s when the new Cadillac XT3 crossover is expected to premiere. 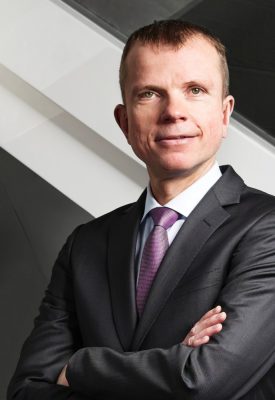 So, what vehicle is Cadillac going to feature in its newest commercials? Well, the answer might surprise you. That’s because at least one of the ads will show off a car that Cadillac has no plans to sell. That vehicle we speak of is the Cadillac Escala Concept, which made its debut at the 2016 Pebble Beach Concours d’Elegance and recently made an appearance at the North American International Auto Show.

Cadillac Chief Marketing Officer Uwe Ellinghaus recently told Automotive News (subscription required), that some Cadillac dealers were uncertain about the company’s plans to release a new commercial featuring a product they couldn’t sell, but Ellinghaus explained that the Escala offers a preview of future Cadillac designs and these ads will express larger brand messages.

These three new spots will be a continuation of Cadillac’s “Dare Greatly” campaign. Cadillac also ran ads during last year’s Academy Awards, one of which featured the CT6 sedan. It’s quite possible the CT6 will make an appearance in one of this year’s Oscar commercials, especially since the Escala has only been confirmed to appear in one spot.

The 89th Academy Awards Ceremony will take place on Feb. 26th and will be broadcast by ABC.

DIY Car Care: Don’t forget to use these simple tips to keep your tires in great condition