Cadillac Plans to Expand Its Presence in Europe 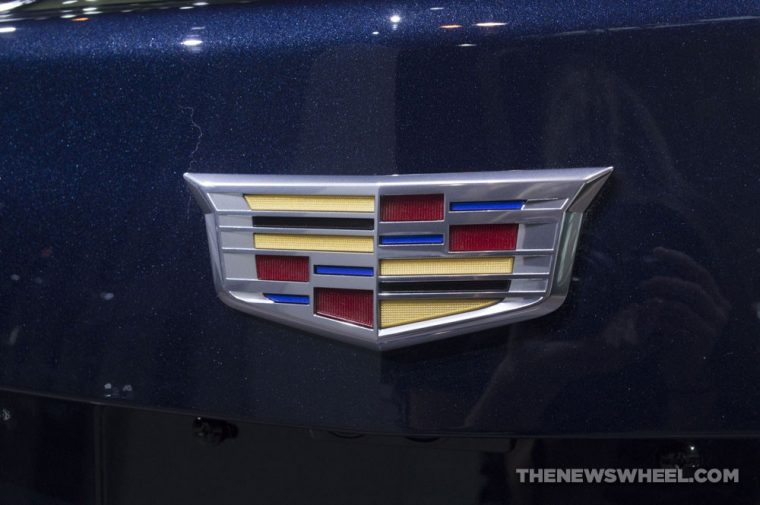 Ever since GM decided to sell off its European-based company, Opel, GM’s presence in Europe has essentially zeroed out. But it looks like the president of Cadillac is looking to change that.

On the heels of the new XT4 release, Cadillac President Johan de Nysschen announced his plans to expand the Cadillac market. On that vision board is a stronger presence in Europe. He teased the automaker’s upcoming plans, assuring listeners about the brand’s focus on improvement and innovation.”If we want to go to Europe, we better make sure we have the financial wherewithal and the products. It’s going to be a tough battle and we better be ready to fight it.” He also explained that the brand is laying out its plans through the year 2035, with Cadillac vehicles finding their place in the European market around 2025.

European markets are making a strong push toward electric vehicles, with some cities and countries working to ban diesel outright. The president acknowledged this shift in focus, noting that the plan would include electric rather than diesel vehicles. He hinted toward a new “halo” vehicle in the wings, functioning as a way to bring new Cadillac customers to the showroom floor. “I don’t think that the world needs yet another large, three-box conventional sedan,” he said. “We are going to produce a halo vehicle for Cadillac. When it comes, it will stun the world.”

Of course, 2035 is pretty far off to most of us, but not in the automotive world. With technology increasing at such a rapid pace, automakers have to think more than a rock’s throw away. Their eyes are on the future. “The brand is preparing, our dealers are preparing, and the cars are coming,” said de Nysschen. “Ladies and gentlemen, I can assure you that things are about to get very interesting at Cadillac.”