Although Detroit will serve as Cadillac's new headquarters, the luxury brand will be maintaining a small presence in NYC for years to come 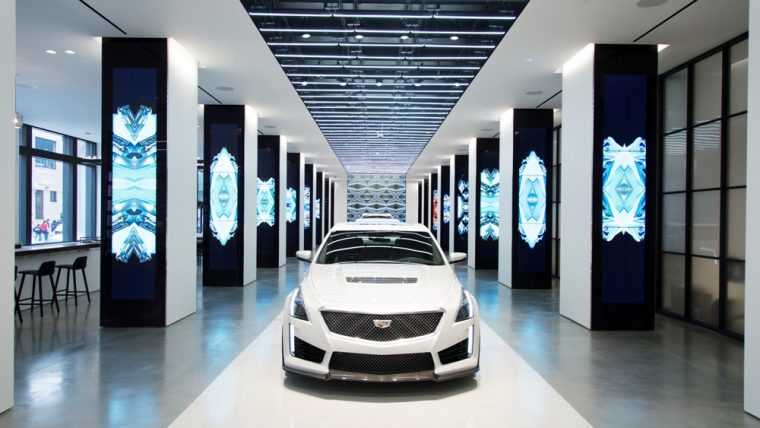 Late last month, Cadillac confirmed that it would be moving its headquarters back to Detroit after spending approximately four years in New York City. Still, it would appear that Cadillac isn’t entirely abandoning the Big Apple just yet.

Instead, Cadillac will reportedly maintain a small presence at its current NYC-based headquarters through 2025.

Cadillac’s move to New York City was overseen by the former president of Cadillac, Johan de Nysschen. Despite numerous rumors indicating that moving Cadillac’s headquarters was de Nysschen’s decision, the truth is that Cadillac elected to make the move before de Nysschen was even brought on board.

Shortly after de Nysschen was replaced by Steve Carlisle as Cadillac’s president, it was announced that Cadillac would be making its way back to Michigan. Cadillac’s new HQ will be located in a former ad agency building near GM’s Technical Center in Warren, Michigan. 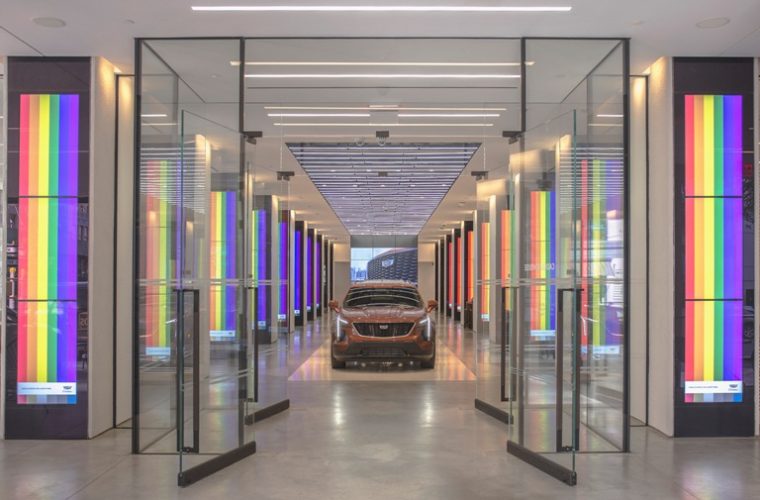 At the moment, Carlisle and Deborah Wahl, Cadillac’s chief marketing officer, are confirmed to be making the move back to Detroit. However, the fate of the other 110 Cadillac employees currently stationed in New York remains uncertain.

One of Cadillac’s main reasons to make the move to NYC was to attract more talent for its public relations and marketing department. Many of the employees currently working there in those departments may not be willing to relocate to Detroit.

The future of the Cadillac House is also uncertain. The NYC-based venue has hosted a number of rotating art exhibitions and vehicle reveals over the years.

Cadillac has already spent $12.7 million renovating its NYC office space, and its lease for the space extends into 2025. Cadillac plans to maintain some presence in its New York office until then. After that, though, Cadillac’s presence in “The City That Never Sleeps” may simply fade away.