California Rebate Program in Danger Due to Low Funds, Politics 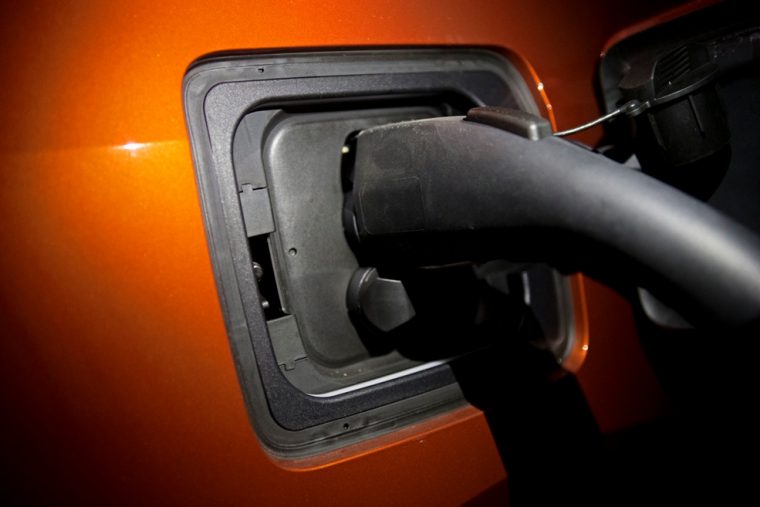 Running out of funds isn’t a reason to panic in and of itself, though—this is partly due to the fact that we have reached the end of fiscal year 2016, and so the rebate program has exhausted its current funding (which isn’t the first time it has done so). So, to keep going, the program simply needs the state legislature to approve more funding so that the state can keep handing out those sweet, sweet EV rebates.

Unfortunately, the legislature seems less enthused about the electric rebate program. In a budget approved by the California legislature, zero funds were allocated for the program, even though funds are available to do so.

The problem seems to be that the rebate program has previously been funded mostly by proceeds from money generated by auctioning off permits in California’s “cap and trade” system, which makes businesses buy permits based on the amount they pollute. This year, that auction didn’t generate much revenue, but a stockpile of $1.4 billion has been saved up from that fund.

So, why not use that money? Sadly, the answer is politics. Lawmakers and the governor couldn’t agree on how to use the funds, so it is currently on lockdown until an agreement is reached. That may be a bit, too—some environmental advocates have said that they believe the governor is deliberately holding back these funds to pressure lawmakers to extend the cap and trade system past 2020. Of course, this has its own problems, as businesses are challenging the legality of the system in court.

Meanwhile, now could be a bright opportunity for battery EVs’ less-successful brother hydrogen, as the shuttering of the EV rebate program did not affect the $5,000 hydrogen fuel-cell vehicle credit.