Care About the National Parks? Hyundai Does. That’s Why It Donated the Ioniq 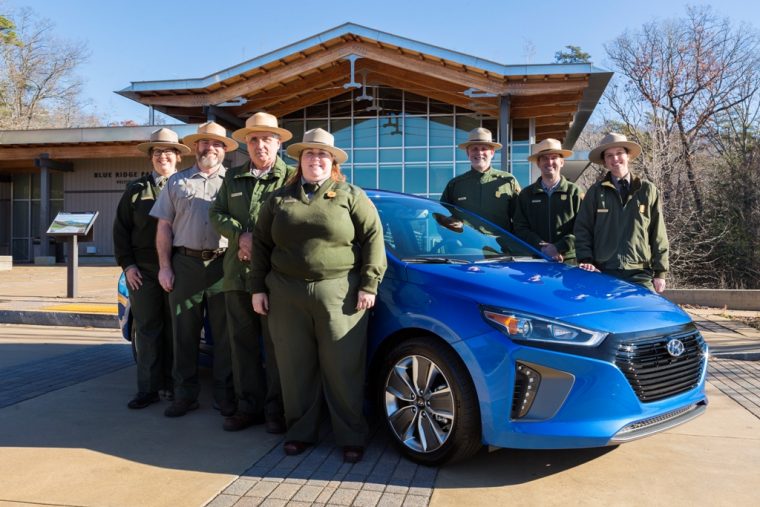 If there’s every been a time that America’s National Parks needed support, it’s now. In light of recent news, it’s crucial that we all do what we can to ensure that protected lands continue to be preserved.

Even Korean automaker Hyundai is pitching in and lending a hand to the National Park Service by donating six of its new hybrid cars for staff use.

How Hyundai Is Promoting Sustainability with Its Ioniq Hybrid 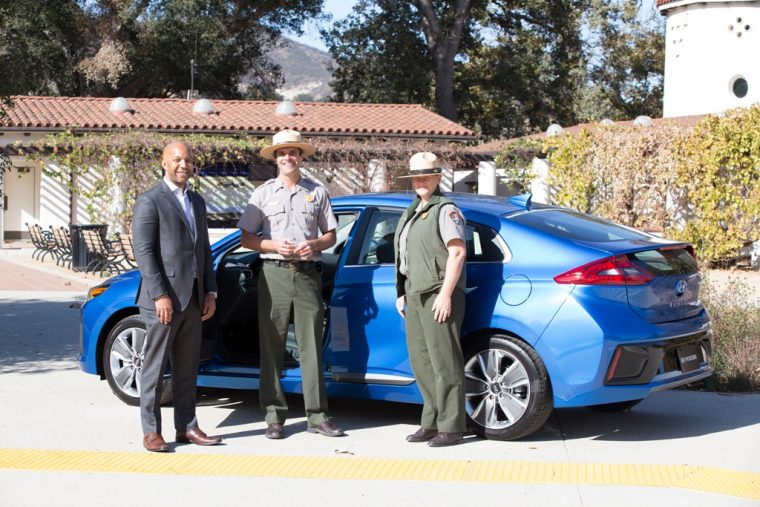 Knowing that preserving our most beautiful lands is an important part of global stability, Hyundai Motors has donated two Ioniqs each to Santa Monica Mountains National Recreation Area in California, Blue Ridge Parkway in Virginia, and National Capital Parks in Washington DC.

The Hyundai Ioniq Hybrid makes a practical and reliable transportation resource for park staff; as a hybrid vehicle, it combines a 1.6-liter GDI Atkinson Cycle four-cylinder engine and a 32 kW electric motor, thus achieving an EPA-estimated fuel efficiency of 55 mpg on highway or country roads. That will save a lot of gas and reduce emissions when travelling from facility to facility in the parks.

The Hyundai Ioniq debuted last year and has already received acclaim, including a GOOD DESIGN award. With its 2018 model year arriving at dealerships, the Ioniq is an eco-conscious choice for those who care about the Earth.