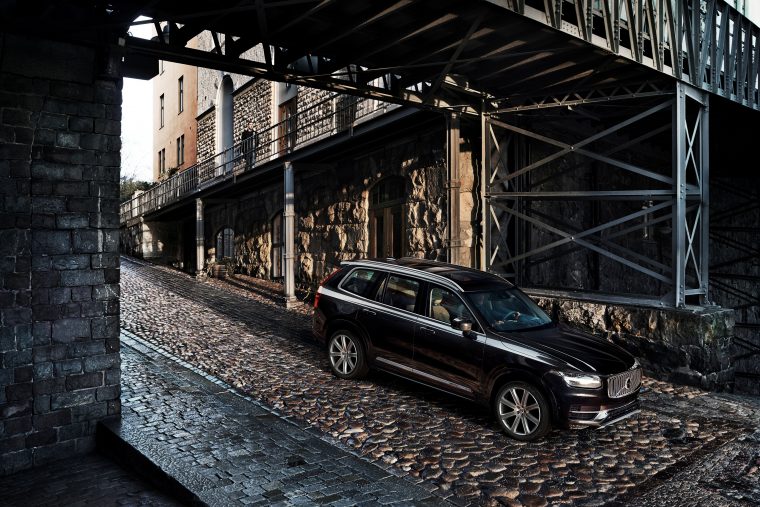 CarGurus.com selected two generations of the Volvo XC90 as the vehicles for consumers to buy used when shopping the dealership car lot.

Learn More: About the key features inside the 2019 Volvo XC90

The 2014-2018 XC90 received recognition for the Best Used Car in the Luxury Midsize Crossover/SUV category. During this time, the XC90 transitioned from its initial ground-breaking model to the fresh Volvo model platform we see today.

Both generations witnessed the same result at the Detroit auto show, winning the coveted North American Truck/SUV of the Year award.

Volvo believes that a used car purchase should come with assurance.

“Customers can be confident in buying any pre-owned Volvo car,” said Anders Gustafsson, president and CEO of Volvo Car USA. “To have the experts at CarGurus give two generations of XC90 a top category award only reinforces that.”

More Confidence: The XC90 delivers all of the bells and whistles

CarGurus says that the XC90 not only brings safety and luxury together for the family, but it also holds its value.

“It also retains its value well above the segment average, meaning this 3-row luxury crossover won’t suffer from depreciation as dramatically as some of its competitors,” said Matt Smith, CarGurus Senior Editor.

Volvo offers these models in its certified pre-owned program. In order to be certified, each vehicle goes through a thorough 170-point inspection. The model must also have less than 80,000 miles and have a detailed CARFAX Vehicle History Report on file.

This is not the first time the XC90 has won the heart of a car critic. In February, it appeared on Autotrader’s 10 Best CPO Luxuy Cars for 2019.