Carlos Ghosn Assures He Will Stay as Alliance Leader 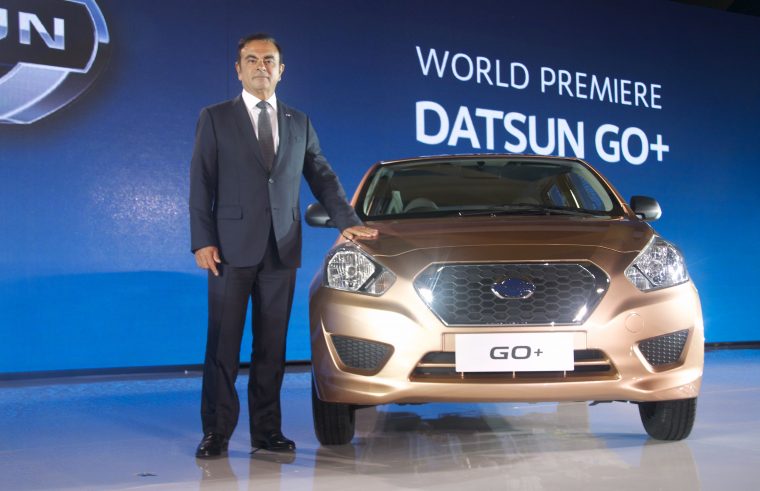 Carlos Ghosn is one of the most influential automotive executives on the planet. He built the Renault-Nissan Alliance, and later added Mitsubishi to the team for one of the largest auto groups in the world. After Ghosn has done so much, you would think he was tired, especially since he stepped back from his position as Nissan’s CEO last February. However, Ghosn laid that idea to rest — he will be staying right where he is, thank you.

Learning Is Fun: Check out these Mitsubishi model names from other markets

In an interview in Yokohama, Ghosn, currently 64 years old, said that he felt he was still adding value to his position overseeing the Alliance.

He said, “If there is one job for which I’m still having a strong contribution, it is chairman and CEO of the alliance. I have played a historic role in building this alliance and I have legitimacy in the three companies that allows me today to act in the way that maybe other people would not be able to.”

Taking Care: Make sure your Mitsubishi lasts as long as it can with these tips

This comes during a time of restructuring for the three companies. In an interview last week, Ghosn said that the current structure of the alliance isn’t stable for the future, due to the introduction of Mitsubishi back in 2016. The automakers gave themselves two years to figure out a possible merger or alternative mechanism. An answer should come soon—Ghosn promised the companies would “clarify everything” during the first half of his current term as Renault CEO.