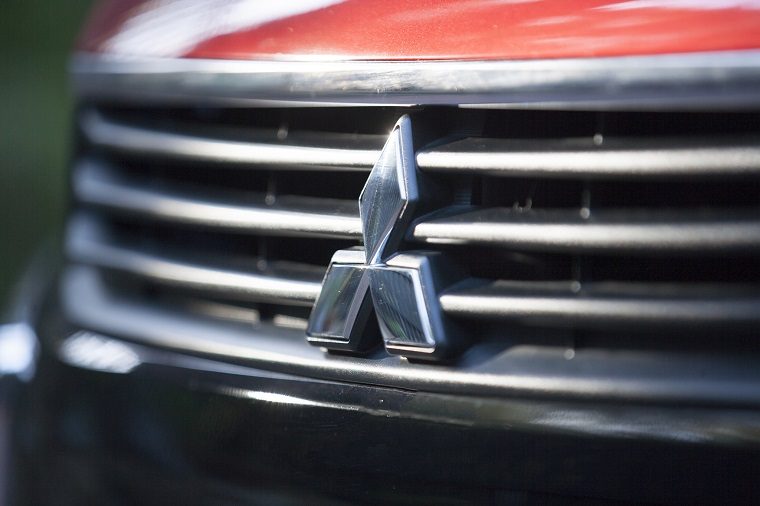 Carlos Ghosn, chairman of Nissan and Mitsubishi, said yesterday that a merger of both Japanese companies was out of the question. “Full merger is not on the table,” he said at the opening ceremony of a new Mitsubishi factory outside Jakarta. “We want Mitsubishi to reform itself.”

He then added it was likely Mitsubishi and Nissan would cross-manufacture in areas where it makes sense.

Nissan purchased a 34% controlling stake in Mitsubishi last year, worth $2.3 billion, after the latter was shown to have been cheating on mileage tests overseas.

Ghosn, also chairman of Renault, has been very optimistic about the alliance and its potential for getting to the top of the auto manufacturer food chain. In 2017, it came within just a sliver of pushing General Motors out of the top three global car brands by production and Mitsubishi’s prospects have only been looking up since—at least in the United States.

While there has been plenty of talk of platform sharing, synergy, and other industry buzzwords, Ghosn isn’t keen on eliminating Mitsubishi’s identity even as Nissan helps it rebuild.

“The whole beauty of the alliance is to avoid duplication,” Ghosn said today in a Bloomberg Television interview in Bangkok. “We don’t like cross-badging in general. We want to keep the integrity of each brand.”

For now, the alliance is focusing on Southeast Asia, where Mitsubishi and Nissan will attempt to catch up to Toyota, purportedly by using Mitsubishi’s new multipurpose vehicle platform and, despite Ghosn’s claims, selling re-badged Renault cars.