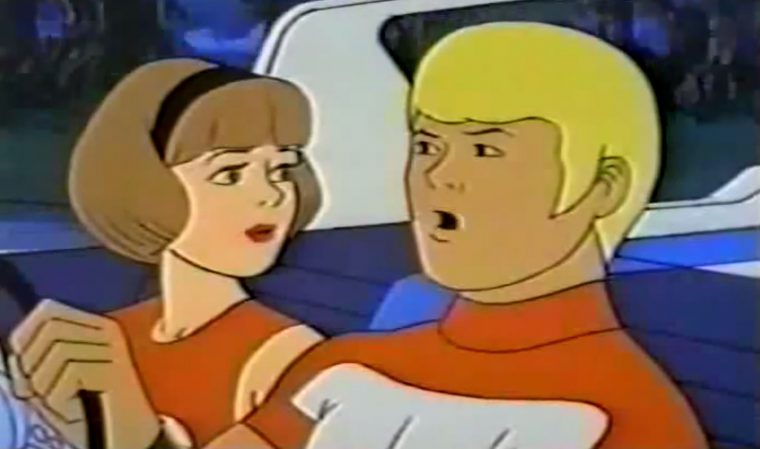 Television shows made to sell toys is commonplace now. Having survived the era of The Transformers and Teenage Mutant Ninja Turtles cartoons–and their subsequent live-action portrayals–the concept of using entertainment to entice children to buy tie-in merchandise is old news.

But, back in the 1960s, the idea was novel and–apparently–controversial.

In 1969, the first Hot Wheels animated television series hit the airwaves on ABC. Under the guidance of Mattel Toys, which had introduced the die-cast cars the previous year, Hot Wheels may not be remembered by most people, but its influence on Saturday morning entertainment changed television.

Rewind to the Time When Hot Wheels Were New in Town

In 1969, Mattel was already reveling in the explosive popularity of its Hot Wheels cars, but that wasn’t enough; the popularity was the perfect opportunity to get kids to tune into a TV show that would introduce them to the newest products.

With a opening song that sounds like a commercial jingle and a barrage of cheap animation, Hot Wheels (1969-1971) was truly novel programming. 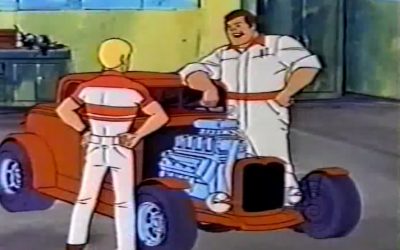 The show centered on Jack “Rabbit” Wheeler and his gang of friends who work on hot rods at a neighborhood garage (calling themselves and their operation “Hot Wheels”). The episodes involved street racing, hot rod culture, track racing, and teenage relationships.  Jack was often depicted in his rear-engine, wedge-shaped sports buggy called the Jack Rabbit Special. That and many of the other prominent vehicles in the show were available to purchase as Mattel toys.

The Hot Wheels show would probably be entirely forgotten today were it not for the complaints made against it by homes and competitors that accused it of being a 30-minute commercial. The FCC intervened and established regulations that eliminated direct product tie-ins to entertainment programming (until de-regulated in the 1980s), thus effectively ending the series and forcing Mattel to start sponsoring elsewhere.

Today, it’s hard to find footage of the old show, but if you do come across some, it’s worth a watch for the laughably bad animation.