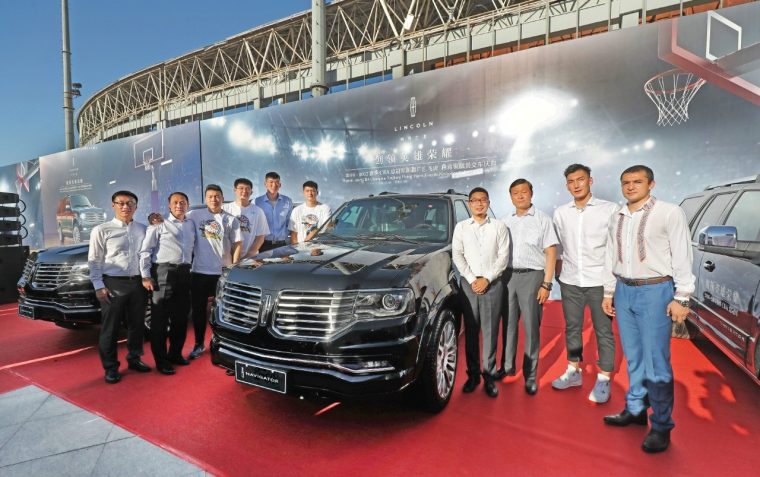 It’s pretty good to be the Xinjiang Flying Tigers basketball team. Not just because the Flying Tigers recently won the 2016-17 Chinese Basketball Association Championship, but because all 27 members of the squad were gifted their own 2017 Lincoln Navigator by Lincoln China and the Xinjiang Guanghui Group.

At a special ceremony that took place earlier this month in Urumqi, Xinjiang, members the CBA Championship-winning team were joined by more than 1,000 guests and fans, several automotive and sports journalists, Lincoln China General Manager of Sales and Service Frank Fan, and head coach Li Quiping. After accepting their prizes, the Flying Tigers were challenged to a friendly scrimmage against executives from Guanghui Group; no final score was announced, but it’s fair to assume some suits got dunked on.

“The cooperation between Lincoln China and the Xinjiang Guanghui Group is a co-branding effort for the automotive and sports industries, reflecting the combination of Flying Tiger spirit and The Lincoln Way,” said Hou Wei, vice president of Guanghui Group.

The Flying Tigers also released a statement in which they regarded the Lincoln Navigator as “the best gift to reward our players because it stands out in the segment for its bold style, effortless performance and spacious interior, a perfect match for the team. It will inspire us to go further to win more honors.” 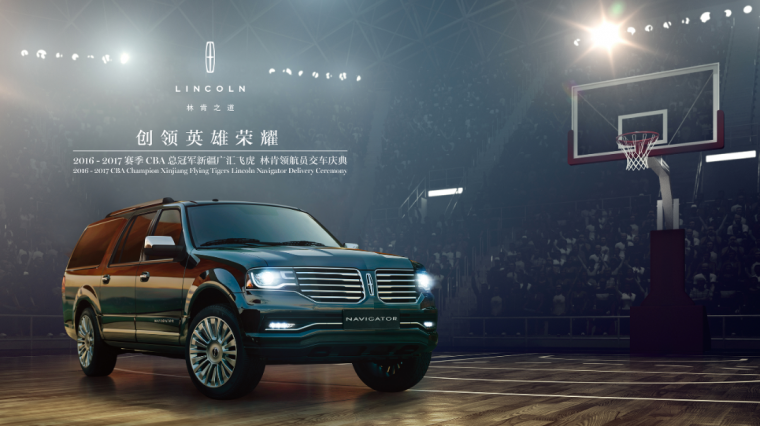 If nothing else, the possibility that a back-to-back title win would see the team earning the next-generation Lincoln Navigator in 2018 should be motivation enough for a repeat performance.