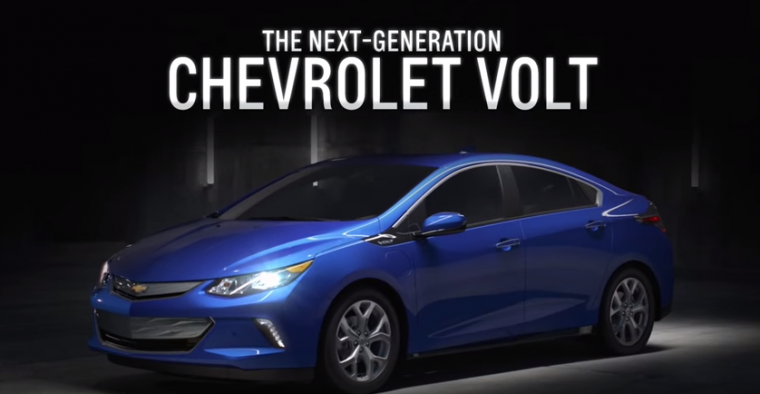 When it comes to electrically-powered vehicles, for a while the top three best-selling vehicles have always been the same three—the Tesla Model S, the Chevy Volt, and the Nissan LEAF. However, with the Model S selling at a much higher price point than the other two, the Volt and the LEAF have always kind of been in contention with one another. 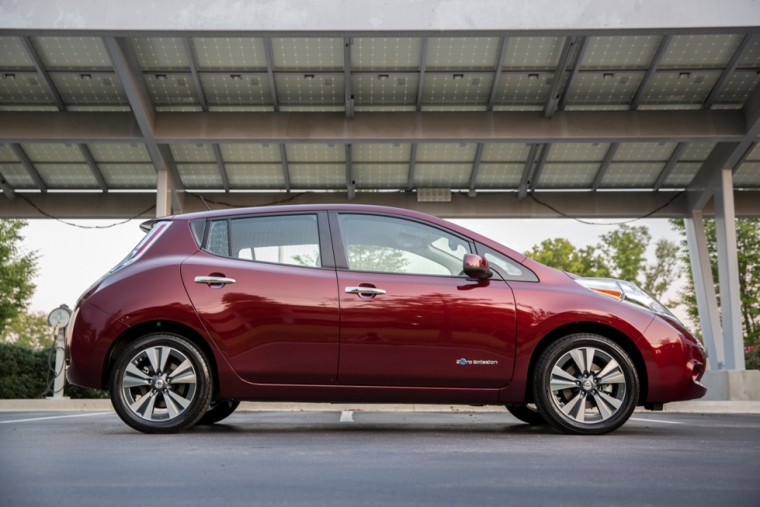 However, perhaps due to reports that the next-generation LEAF will have a significantly higher range or due to coming affordable high-range EVs such as the Chevy Bolt or the Tesla Model 3, sales of the LEAF, at one point the best-selling plug-in car, have been slipping, down to 787 sales in April, or 3,718 vehicles this year to date—that is down almost 50% from last April’s sales, and down 34% from total sales at the same time last year. Some blame this problem on disinterest in the new, 107-mile-range version, which is only available on higher trim levels and which costs about $5,000 more than the 84-mile battery pack. 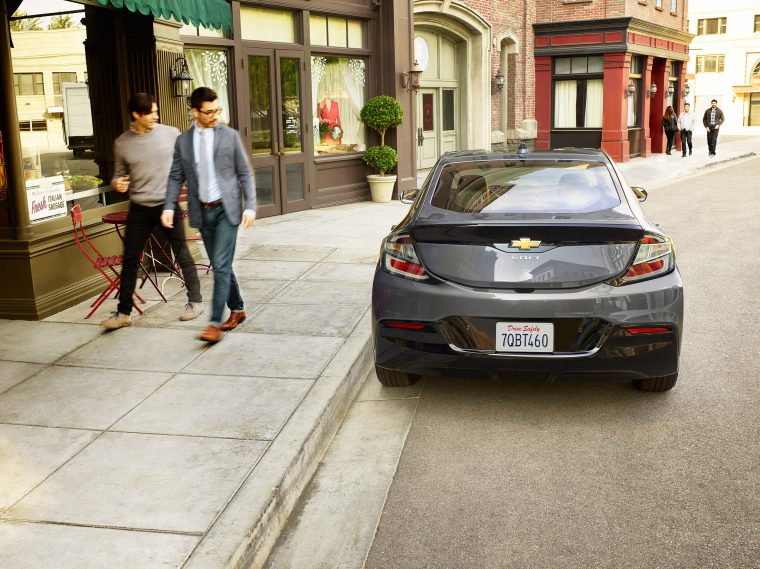 The Volt, however, is experiencing surging sales compared to last year, selling 1,983 units in April (up a whopping 119% over last April) and 5,970 units this year to date (up about 115% over the total last year at this time). GM’s premier plug-in is still not completely available nationwide, leaving many areas of the country without any Volts, but the hybrid still rests at the top of all-time plug-in sales with a total of 92,737 units sold (barely beating out the 92,522 units sold of the LEAF over the course of its life). 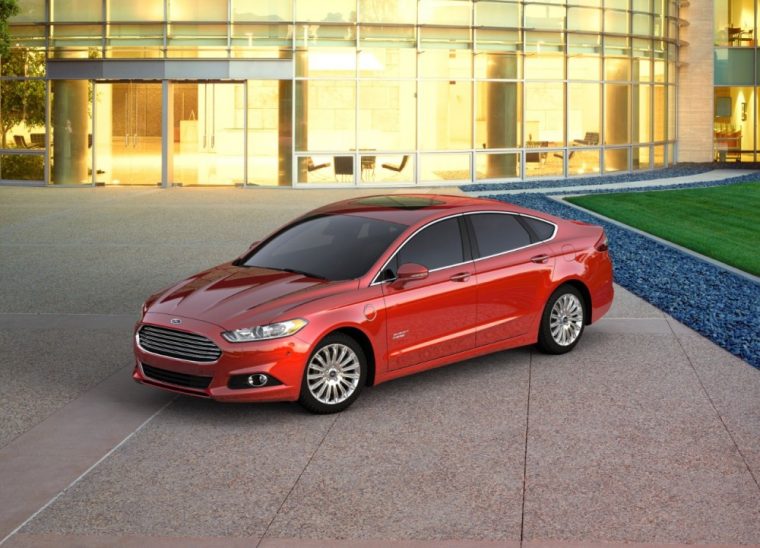 Interestingly, this month saw a newcomer to the top plug-in cars: the Ford Fusion Energi, which rose to the third-best-selling plug-in vehicle this year, apparently partly because of strong incentive packages for the plug-in hybrid of up around $4,000, and partly because Ford dealers have been overstocking it.