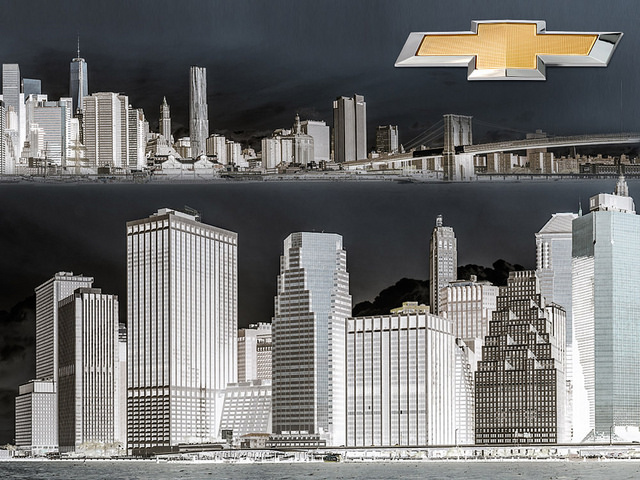 Reportedly, the Bowtie Brand will be displaying its “strongest lineup of vehicles in the brand’s history.” Specifically, the automaker plans to uncover three new vehicles—one of which is completely new and will be joining Chevrolet’s small-vehicle portfolio. Also included in the big reveal are a new variant of the seventh-gen Corvette and an updated Chevy Cruze.

“We are continuing to transform our product lineup to ensure we offer our customers the best designed, most technologically advanced and safest vehicles in Chevrolet’s history,” said Brian Sweeney, U.S. vice president, Chevrolet.

Sweeney isn’t kidding around. An astonishing 80 percent of the brand’s lineup is brand spankin’ new or seriously refreshed within the last three years.

Be sure to check in with us frequently on Wednesday and Thursday for updates straight out of New York!