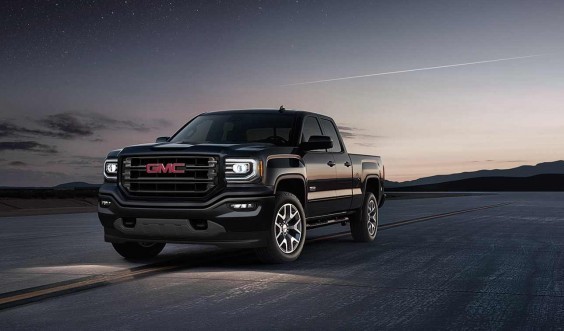 Certified Pre-Owned (CPO) vehicles are a great choice if you want the affordability of a used vehicle but the assurance that comes from a good warranty. However, the premium for CPO models varies widely depending on which manufacturer and make you go with.

Financial Lingo: Learn more about APR and down payments 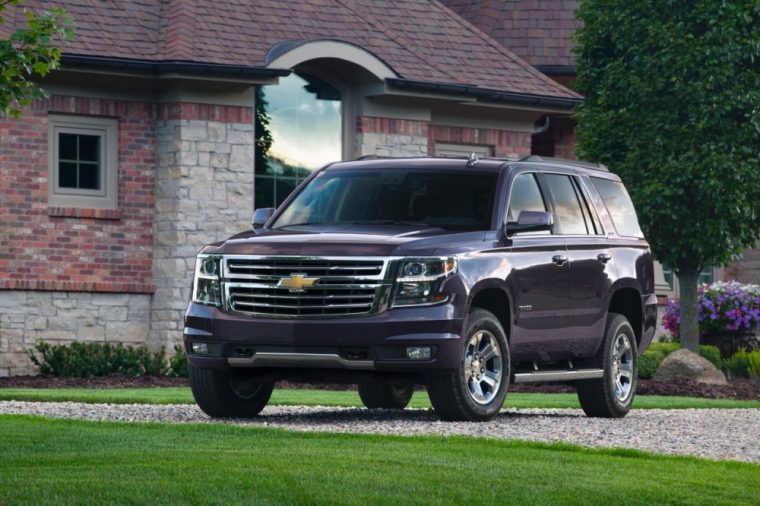 To help simplify consumers’ search for their next CPO vehicle, iSeeCars recently released a list of top 10 cars with lowest average CPO premiums, ranging from 1.6 to 2.1 percent. Three Chevy and GMC models made the cut: Chevy Tahoe, Chevy Silverado 1500, and GMC Sierra 1500.

Per Ly, GM’s CPO program is similar to Honda’s, since it features a 12-month or 12,000-mile comprehensive warranty and no deductible for repairs. Any of the three above Chevy models are worth checking out if you’re on the hunt for your next CPO truck or SUV.