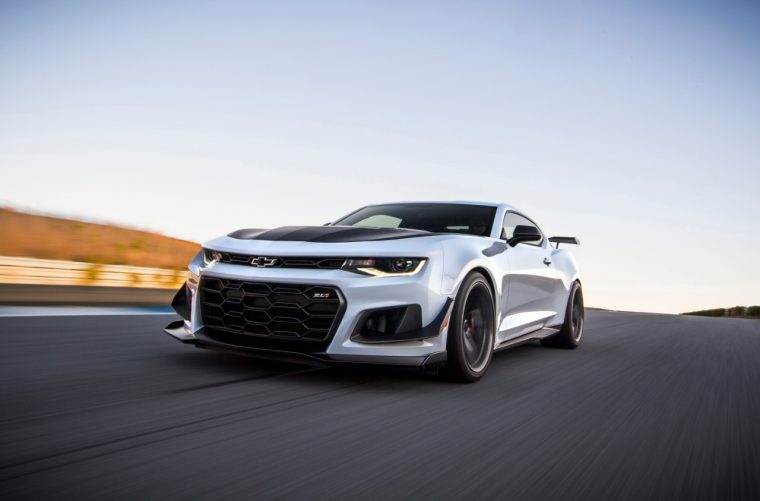 According to GM, the Chevrolet Camaro is currently the best-selling sports car in Brazil. The automaker has sold more than 6,000 Camaro units since 2010. It’s yet another achievement the brand can add to its belt as it rides out the final stretch of a successful year, while anticipating its electric goals for the new year.

Despite the Camaro’s limited trim availability and hefty price tag  Brazilian consumers are still flocking to this classic ride. The only two versions of the Camaro available for purchase are the SS convertible and SS coupe. Additionally, a Camaro SS costs the equivalent of $85,000; this price takes into account the current exchange rate and the country’s import duties on foreign-made passenger vehicles. GM manufactures the Camaro only in Michigan, at the company’s Lansing Grand River Assembly Plant.

Sales figures aren’t the only indicator that Brazilians love the Camaro. There’s even a Brazilian pop song dedicated to it from artists Munhoz & Mariano, “Camaro Amarelo” (which translates to “yellow camaro”).

This latest success for Chevy might put a damper on Ford’s spirits. Despite this rival’s attempts to prioritize marketing the sixth-generation Mustang to a global audience, Camaro sales are higher than Mustang sales. 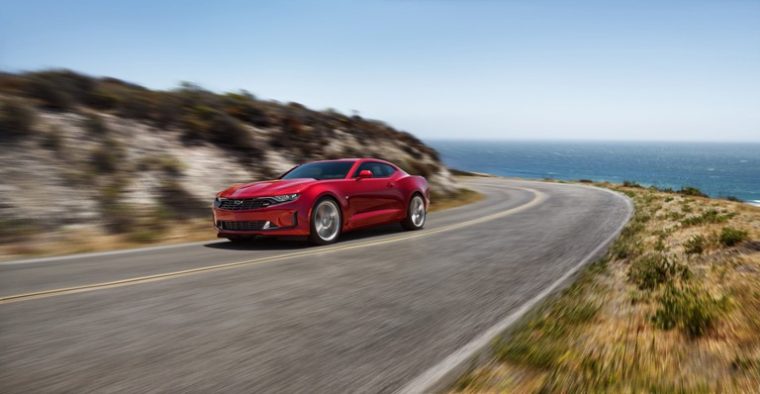 It’s not hard to see why Brazilians gravitate toward the Chevy Camaro. Here are just some of the winsome amenities and pleasing specs that the new 2019 Camaro offers.