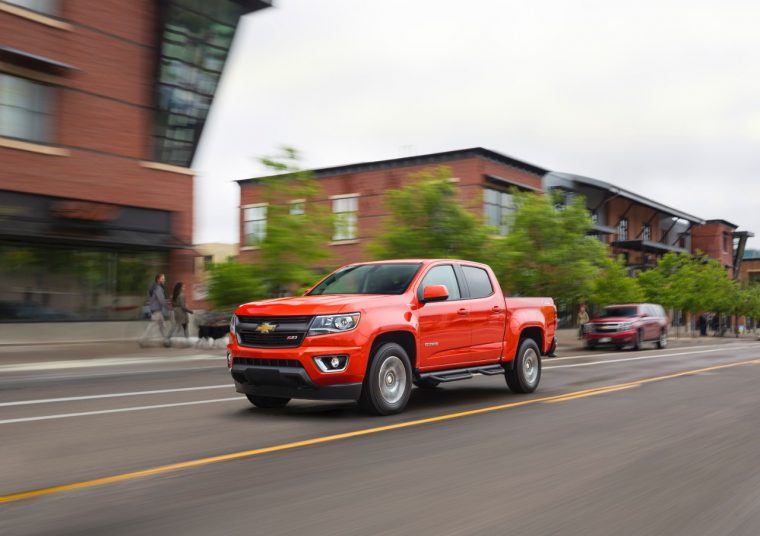 When it comes to trucks, bigger might not always be better. Today it was announced that the 2016 Motor Trend Truck of the Year is the 2016 Chevrolet Colorado. If you’re thinking that you have read this story before, you would be correct, as the Chevrolet Colorado was also named the 2015 Motor Trend Truck of the Year. The secret to this small-yet-mighty pickup truck winning the award two years in a row comes down to a major addition to the truck’s equipment: the 2.8-liter Duramax diesel engine.

The Duramax diesel engine meant that Motor Trend was curious about the performance of the new powertrain, and the truck was invited back to testing to defend its hard-earned title. Motor Trend’s Testing Director, Kim Reynolds, was impressed, saying “What really shines here is simply the truck’s small size and lighter weight, which result in unusually sharp steering and deft handing, and all this wrapped around an engine that provides such great economy.” 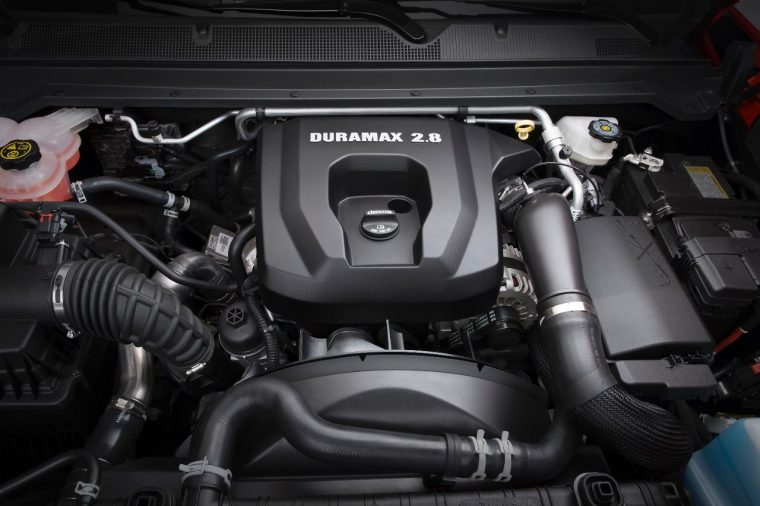 The engine that defended the Chevy Colorado’s title

In defending its title, the 2016 Chevrolet Colorado took out the new Toyota Tacoma, one of the most anticipated trucks of the year. The reviewers were all surprised that the truck still impressed them, even a year later. The new engine does not have official EPA estimates for fuel efficiency, but in their own Real MPG testing, Motor Trend discovered that the Colorado Diesel has the best fuel efficiency of any mid-size truck on sale in America.

To learn more about the 2016 Chevrolet Colorado, take a look at our in-depth model overview. If performance cars are more your style, check out the Motor Trend Car of the Year, the 2016 Chevrolet Camaro. It has certainly been a good day full of awards for the Chevy bowtie.