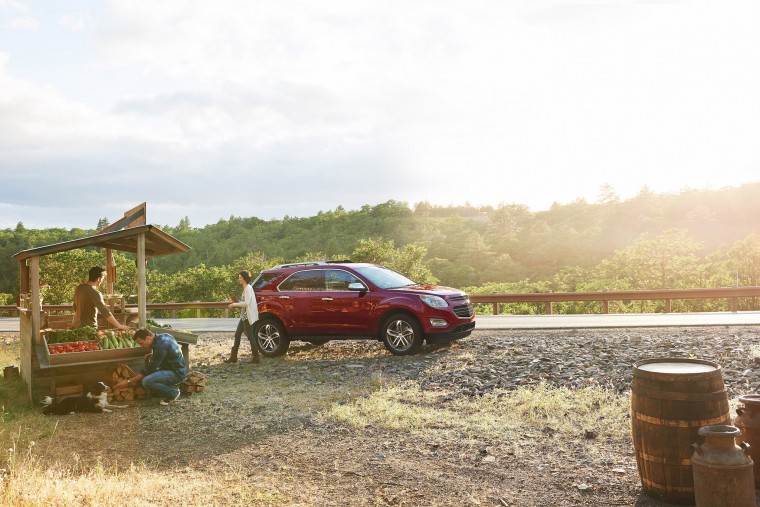 Chevrolet sales in September were up 10.9% with 170,675 Chevys sold across America. Chevrolet benefitted from year-over-year growth from a number of key models, and a 19% uptick in retail sales pushed the brand to its sixth straight month of retail sales and market share gains.

Through the third quarter of 2015, Chevrolet sales in the United States total 1,596,182 vehicles delivered, a 3.5% year-over-year increase.

Ready for the Next-Gen Camaro? Spec and price yours now