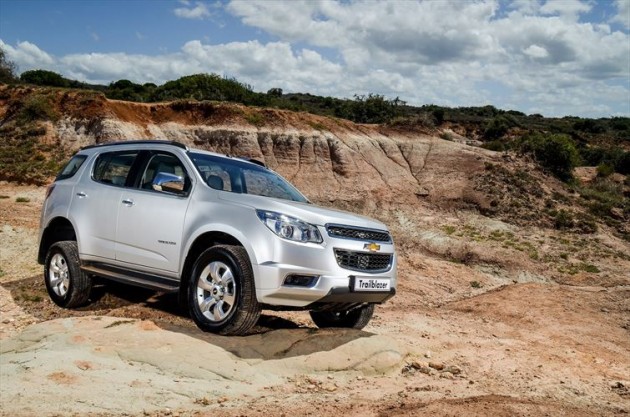 The Chevy Trailblazer is now the #1 SUV in Zimbabwe

“Trailblazer sales increased by 25% last year, compared to 2013,” said GM South Africa’s Vice President of Vehicle Sales, Service and Marketing, Brian Olson. “The medium SUV segment Trailblazer share is now sitting at 31%—an increase of 13% compared to that of 2013. This exponential growth can largely be factored down to having the right product for the market, retailed through our dedicated Autoworld dealer partners who are committed to [providing] customers with outstanding customer service.” 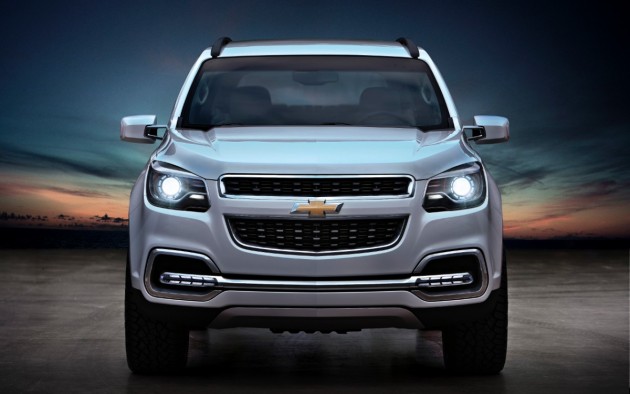 The Trailblazer, which was first introduced to the landlocked African country of Zimbabwe in 2012, is offered with either a turbo-diesel or gasoline engine, and with rear- or four-wheel drive. The vehicle—based on the international market version of the Colorado—also features cruise control, a multi-function leather steering wheel, electric windows, 11 cup holders, and four power sockets.

“The Chevrolet Trailblazer… is an affordable, ultimately-capable medium-sized SUV with leading off-road and towing capabilities with premium ride and handling dynamics,” said Olson in a statement.