With Unifor's strike at the CAMI Assembly Plant showing no signs of stopping, Chevy must deal with a shrinking supply of one of its most popular models 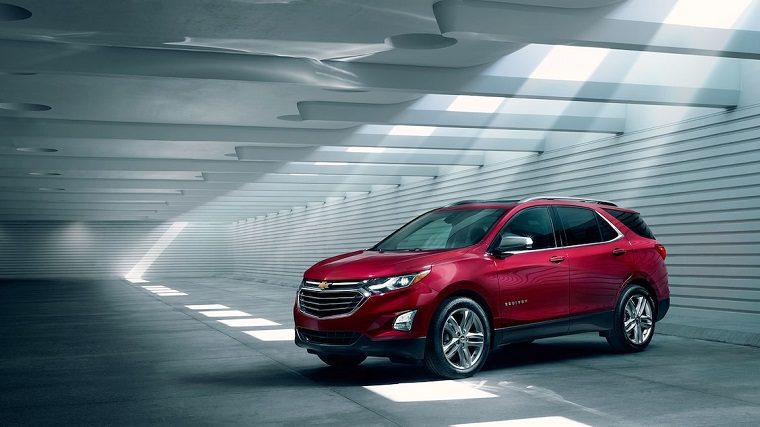 Last month, Chevrolet managed to sell 27,512 Equinox vehicles domestically. This made the Equinox Chevrolet’s second best-selling vehicle, behind only the Chevrolet Silverado, as well as one of the top-10 selling vehicles in the country.

Therefore, the Unifor-organized strike taking place at the CAMI Assembly Plant in Ingersoll, Ontario is bad news for the automaker, considering that it’s the main production site for the new Equinox model. In fact, Chevy’s supply of Equinoxes is already starting to feel the pain.

The inventory of Equinox vehicles in the U.S. dropped down to 43,453 vehicles at the beginning of October.

A Closer Look at the New Equinox: What’s new for the 2018 Chevrolet Equinox?

43,453 units is approximately a 41-day supply for the Equinox SUV. By comparison, Chevrolet had a 66-day supply of 74,400 Equinox models during the month of June.

“That’s going to be hard on Equinox to compete on such a limited quantity in such a hot segment,” said Jessica Caldwell, the senior analyst and director of pricing and industry analysis for Edmunds. “We would expect sales to pick up in the last quarter of the year.”

The Equinox is also a big hit in Canada. Canadian sales are up by 39% so far this year. 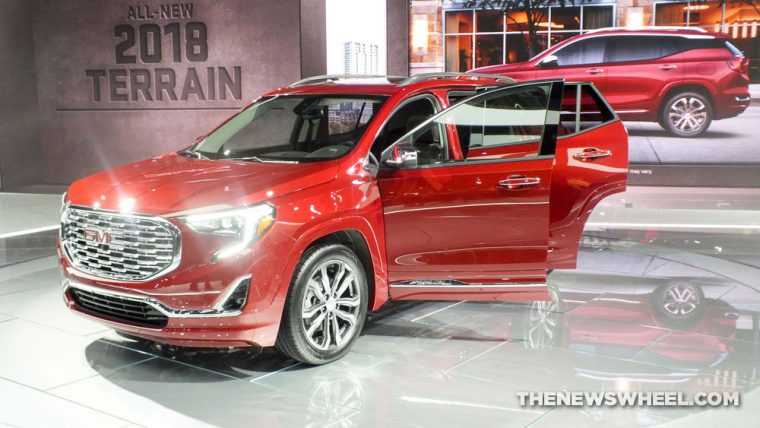 The CAMI plant has already lost its production of the latest Terrain model, and the Equinox might soon follow suit

Unfortunately, negotiations seem to have hit a deadlock between General Motors and the CAMI plant workers. Although GM and Unifor representatives have met daily on a consistent basis since the strike began, plant employees have not yet acquired the economic or job security goals that they are after.

Benefits of the Chevy Equinox: 10 reasons to drive a Chevrolet Equinox

While the strike is ongoing, GM has relocated assembly operations for the Equinox to its San Luis Potosi and Ramos Arizpe factories in Mexico. Still, the output of these factories may not be enough to meet the growing demand for the small SUV.

From the beginning of the year through August, the two Mexican plants built a combined total of 40,017 Equinox vehicles. Meanwhile, the CAMI plan produced an estimated 132,388 Equinox vehicles during that same period.

Sales for the Equinox increased a massive 80.3% year-over-year in September. If this sales trend continues in October, and if negotiations are not settled by then, then Chevrolet may not be able to answer the rising call for more Equinox vehicles.