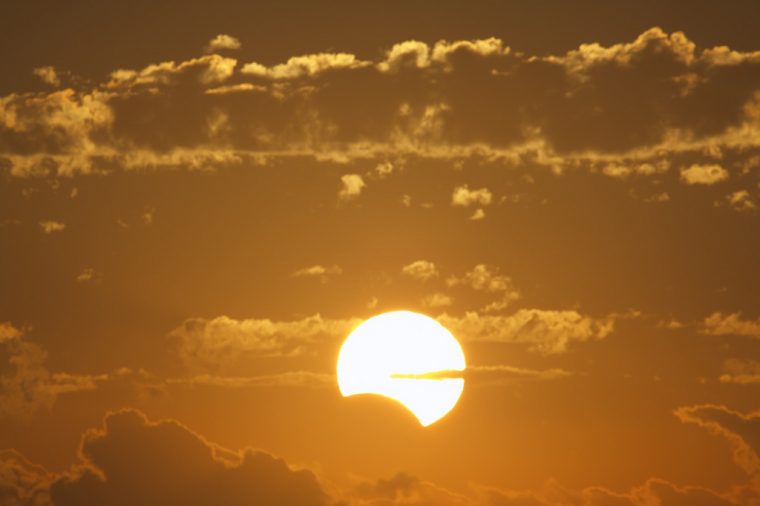 As a heat wave baking the East continued this past weekend, flying temperatures inside automobiles claimed the lives of two more children, one in Missouri and one in Florida, raising the total number of children killed by heatstroke in vehicles this year to 23.

This year has been especially deadly for children in hot cars, as back in June we had already had triple the number of hot-car deaths compared to the previous year. Advocacy groups like KidsAndCars are calling for increased vigil, with that organization saying in a press release, “We simply cannot accept these deaths as tragedies and move on.”

These deaths come just a week before National Heatstroke Awareness Day, adding an especially dark undertone to the day while underlining the importance of careful safety precautions for children in hot cars.

The National Highway Traffic Safety Administration provides a number of tips to prevent heatstroke in hot cars, including never leaving a child unattended in a vehicle, even if that vehicle is running with the air conditioning on and the windows cracked. In addition, NHTSA advises having childcare providers call you if the child doesn’t show up for care as expected (some of these deaths have been due to forgetting to drop the child off at daycare before work); doing things that remind you to look in the backseat such as leaving your phone, purse, or briefcase with the child or placing a stuffed animal or note in view as a reminder; and teaching children to never play in or around vehicles.

Last year’s hot car deaths were below average, and with careful vigilance, we can make sure that the average continues to drop.