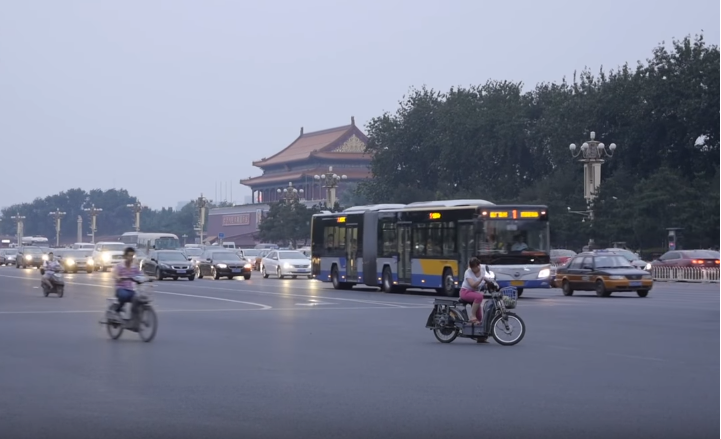 China has become increasingly important in the car market, particularly when it comes to electric vehicles. As the world’s largest car market, its decisions hold a lot of clout, and it made a pretty big hubbub lately when it announced that it was working on a timeline to get rid of petroleum-powered vehicles.

Looking to the Future: Here’s what you can expect for the 2019 Camaro

Now, though, China has made an announcement that could suggest that the end for fossil-fuel vehicles in the country could be sooner rather than later, as China has set a 2019 deadline for automakers to meet its New Energy Vehicle sales quotas. More specifically, that means that automakers that sell more than 30,000 vehicles per year—if they want to avoid paying fees or buying credits—have to make sure 10% of those vehicles are electric or plug-in hybrid cars. That quota will rise to 12% the next year.

These aggressive quotas are part of the country’s attempt to improve its highly polluted air, with a goal of a full fifth of Chinese auto sales to consist of New Energy Vehicles by 2025.

The country previously had planned a quota of 8% in 2018, but this was met with considerable protestations from global automakers, who sent the authorities a letter calling the quota “impossible” to achieve and telling them that “at a minimum,” the rule should be delayed a year and be more flexible.

It is unclear whether the Chinese government will relent and offer flexibility in the rules, however, so the flow of newly announced electric vehicles is unlikely to slow down anytime soon.