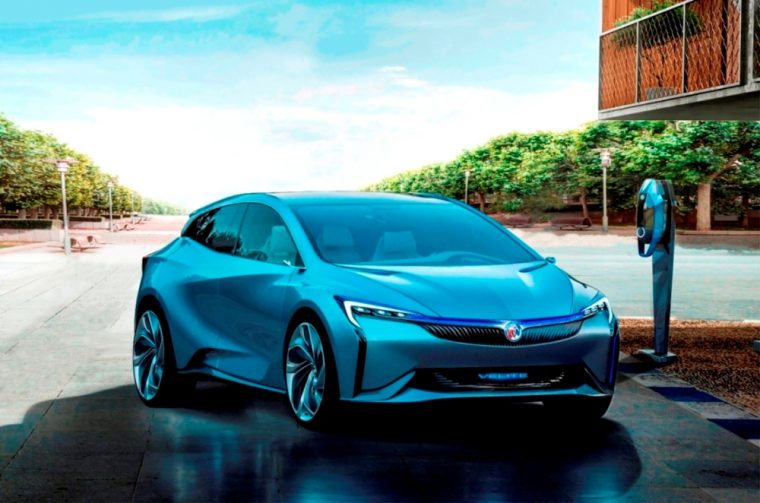 The Chinese auto market has been a difficult one to be a part of for automakers.

This is largely because the government places a number of restrictions on foreign companies that wish to produce cars in China, including requiring the incoming company to establish a joint venture with an existing Chinese company, with the idea being that the foreign company and the Chinese company would work in a sort of master/apprentice relationship, teaching the Chinese automaker the skills it would need to compete in the global market.

This is not what has happened.

The country’s technology transfer agreements haven’t brought the Chinese automakers up to speed. This is especially true in electric vehicles, where the vast majority sold in China, although the largest electric-car market in the world, are not nearly up to the standards of the rest of the world (remember the Supercar). Restrictions on so-called “New Energy” vehicle production are somewhat prohibitive to incoming automakers, forcing the creation of new joint ventures under strictly Chinese names as well as a 50/50 shared ownership of all intellectual property from the new joint ventures.

So, China has proposed a rule reform, where it applies to “New Energy” vehicles, crucially easing the intellectual property restriction and Chinese branding requirement to encourage serious investment in electric cars. If successful, then the likes of General Motors and Tesla will likely move fast to build competitive electrics in China.