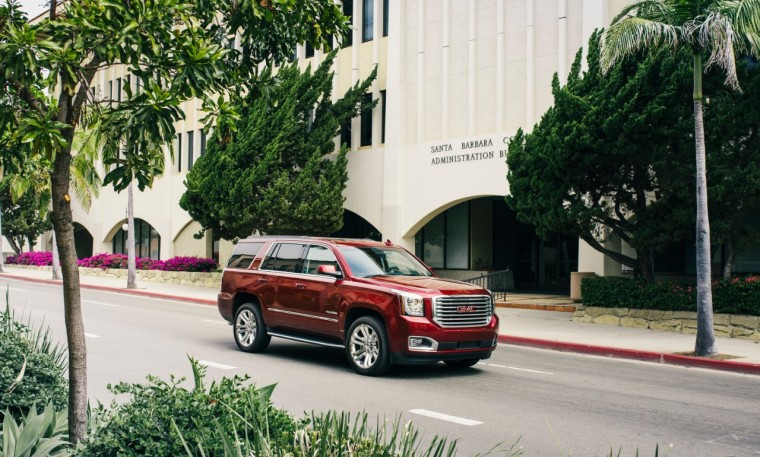 Today GMC revealed the 2016 Yukon SLT Premium Edition, a special, chrome-trimmed version of the popular SUV. The premium upgrade will be available this summer on 2016 Yukon and Yukon XL models. 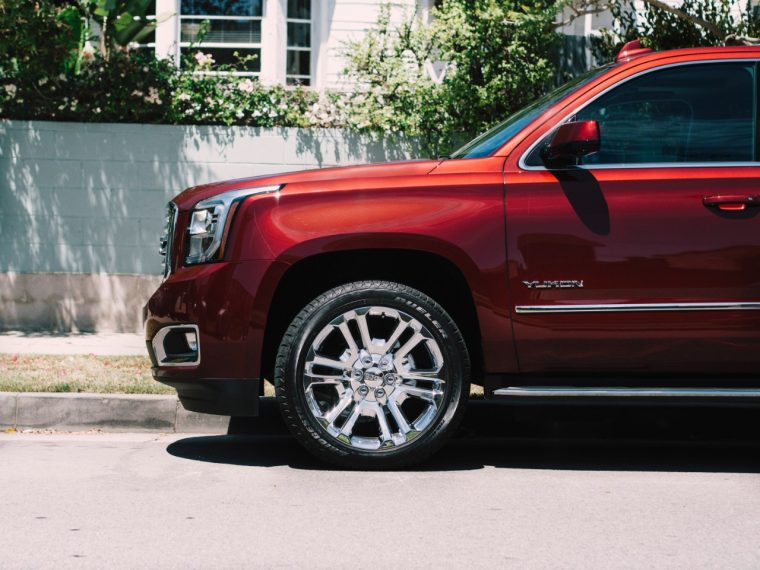 The Yukon lineup also incorporates an impressive array of safety technologies, including an advanced forward radar system. The Yukon also offers the segment’s only Front Center Air Bag (on models with front bucket seats), which deploys from the inboard side of the driver’s seat, inflating between the driver and front passenger to provide additional protection for both driver and front passenger in side impacts.