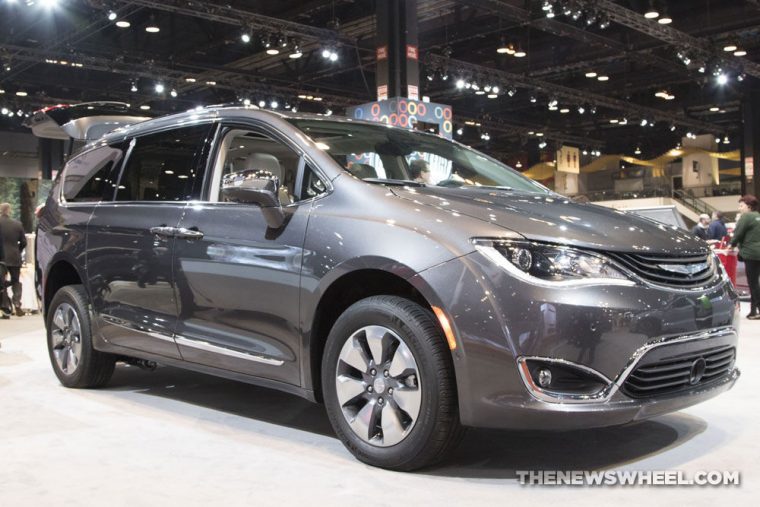 On the bumper of its award as “Best Minivan” from the Automobile Journalists Association of Canada (AJAC), the Chrysler Pacifica has driven away with another award from the AJAC — the “2018 Canadian Utility Vehicle of the Year.”

Approximately 100 automotive experts weighed in on the decision, and this year, previous voting restrictions were lifted; according to FCA, the experts had to evaluate “all vehicles available to Canadian buyers, not just vehicles that are new to the marketplace.” New or returning models were part of the process as well, and “almost 3,000 ballots were cast on 182 vehicles.”

“There’s an extra air of significance when one of our homegrown products wins a domestic award,” said Reid Bigland, President and CEO, FCA Canada. “Chrysler Pacifica’s recognition as 2018’s Canadian Utility Vehicle of the Year reinforces its position as the most awarded minivan of the last two years, and provides important third-party validation for the exclusive suite of versatility, style, safety and technology that it brings to Canadians.”

In 2017, the AJAC awarded the Chrysler Pacifica with the award for “Best New Large Utility.”

The 2018 Chrysler Pacifica features six trim levels: L, LX, Touring Plus, Touring L, Touring L Plus, and Limited and a 3.6-liter V6 engine which is mated to a nine-speed automatic transmission. This powertrain generates 287 horsepower and 263 lb-ft of torque.