Cincinnati’s Crosley Car: A Small Vehicle That Made a Big Impact 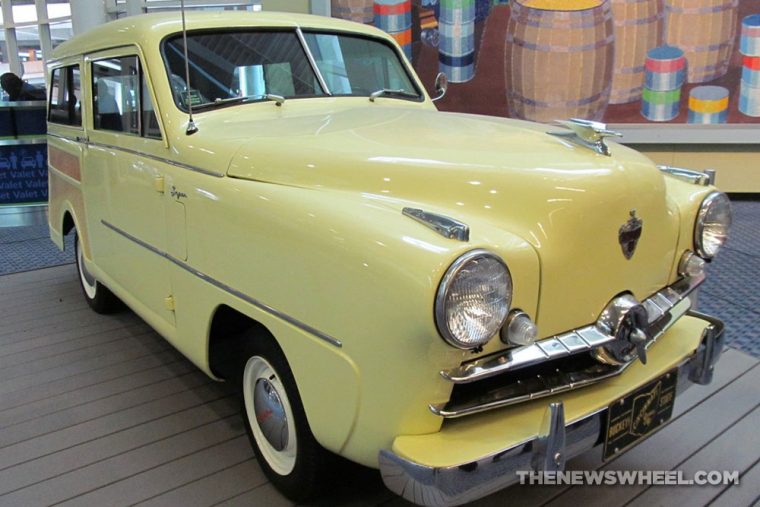 Everyone knows the major automakers leading the industry, but many people don’t recognize the smaller, independent manufacturers over the last century who’ve produced their own vehicles–and how many there have actually been. While many of these visionaries’ and entrepreneurs’ names have been lost over time, their influences have impacted the industry in big ways.

One of those innovative trailblazers was the Crosley Corporation’s Crosley; the Cincinnati company’s compact car may have been small, but it’s left a big mark.

Local Travel Ideas: Have a picnic at one of these unique places in Kentucky this summer

An Abbreviated History of the Cincinnati-Based Crosley Automobile 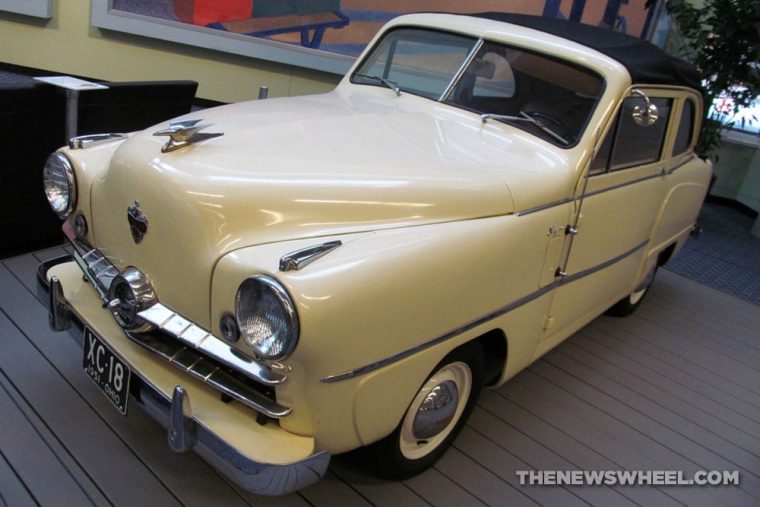 Down in Cincinnati, Ohio in the 1930s, industrial entrepreneur Powel Crosley Jr.–who owned the Reds baseball team at the time–envisioned an affordable, efficient subcompact car. Working with his brother, and engineer, Crosley released the two-door Crosley convertible in 1939. Per Crosley’s vision, the vehicle weighed under 1,000 pounds, averaged over 40 mpg fuel economy, and cost under $300. It was 48 inches wide and was meant to be sold in department stores like an appliance.

To improve sales, Crosley made some alterations to the platform and introduced multiple body style options, like a four-door convertible, a station wagon, and a panel truck. World War II brought some production hiccups for the company, but at the same time earned it the spotlight for its fuel efficiency and prices–with big-name cars costing five times a Crosley car. 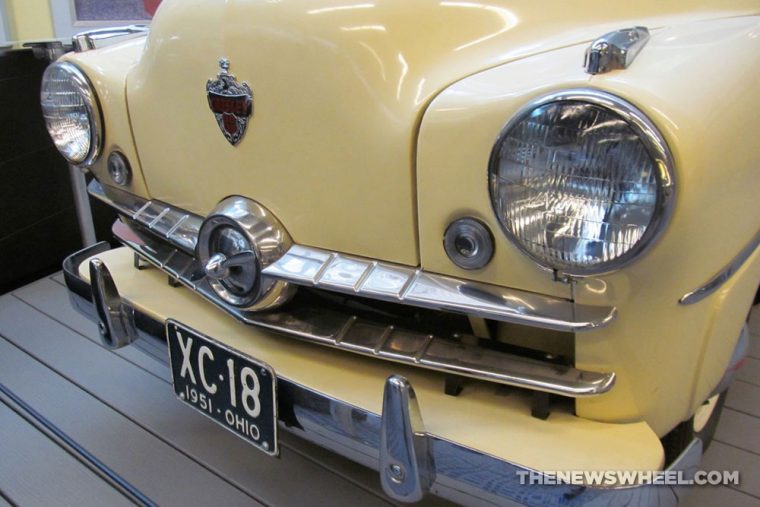 The smiling face of the Crosley car 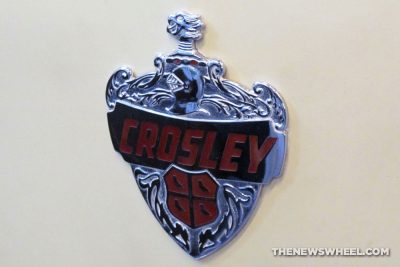 Unfortunately, while enjoying mild success through the 1940s, Crosley Motors eventually was done in by its commitment to simplicity. While the company strove to streamline and simplify to save customers money, American consumers grew more and more obsessed with bigger, extravagant vehicles. Thus, the last Crosley cars were produced in July 1952.

While Crosley’s many industrial and broadcasting efforts were successful financially, success in the automotive industry eluded him. Still, we have a lot to thank him for. In addition to making one of the first car radios, his vehicles were the first American models to have disc brakes. He also introduced the term “sport utility vehicle,” the first first mass-market single overhead camshaft, and the first American sports car.

Without Crosley’s endeavors, it’s likely we won’t be driving the same vehicles we are today.

Local Travel Ideas: Have you been to these national parks in & around Kentucky?