Classic Car Cinema: ‘Tucker: The Man and His Dream’ Is Still Applicable Today 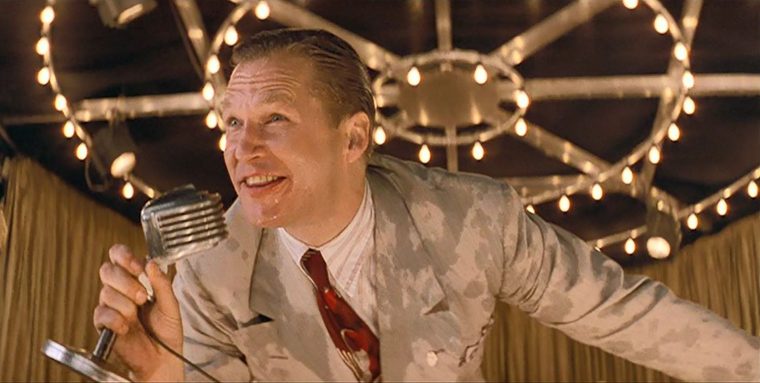 Over the years, the automotive industry has seen its share of independent newcomers stir things up with surprising successes and dismal failures.

Few are more notorious now than Preston Tucker, but there was a time 30 years ago when most people hadn’t heard of the game-changing engineer. A man whose vision for a well-built and affordable automobiles threatened the then-complacent major American automakers, Tucker’s presence in the industry came and went, but his influence helped mold vehicles into what they are today.

Preston Tucker’s foray into automotive production is depicted in Francis Ford Coppola’s 1988 film, Tucker: The Man and His Dream.

Own a Classic Car? Keep it in tip-top shape with these used car maintenance tips

Review of Tucker: The Man and His Dreams (1988) Starring Jeff Bridges 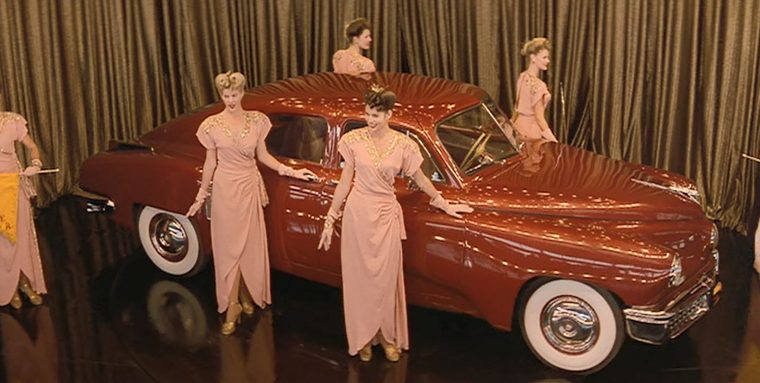 Tucker: The Man and His Dream follows the mechanics designer beginning in post-war 1945 through his attempt to built and launch a line of revolutionary sedans and his quick demise when faced with the stranglehold the Big Three automakers had on Detroit. It’s a story both inspiring and disheartening. 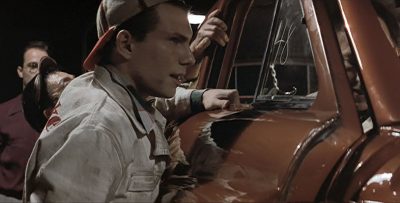 By framing the opening of the film as a documentary-style promotional (introduced as “Produced for the Public Relations Department of the Tucker Corporation”), the film can carry a tone and editing style that matches the sensationalism of the protagonist. But, that doesn’t mean the film devolves into a parade of praise for an underappreciated visionary; Tucker: TMAHD is equally about the inventor’s triumphs as it is his mistakes.

What’s most impressive about Tucker: TMAHD is how many potential pitfalls it sidesteps to successfully deliver a simultaneously entertaining and enlightening narrative. It never stoops to taking shots directly at the Big Three automakers, despite establishing the Michigan senator as an antagonist. It doesn’t become a saccharine, by-the-numbers inspirational drama about the little man against the big corporations. It also avoids becoming bogged down in mumbo-jumbo the general audience wouldn’t comprehend, nor is the dialogue “dumbed down” in fear of being too technical.

Drum Vs. Disc Brakes: What’s the difference? Find out! 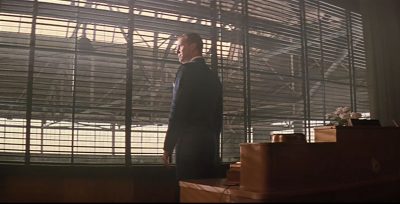 Coppola has a knack for directing each scene as if it’s of the utmost importance to the narrative, and that is no more evident than in Tucker: TMAHD. Even the slightest passing conversation over vehicle design in the garage or phone conversation between husband and wife is presented deliberately, with consideration yet without sacrificing pacing. That’s largely what makes Tucker: TMAHD so engrossing so quickly—that and Jeff Bridges’ spirited portrayal.

The final and most crucial scenes should feel the most potent, but that’s where Tucker: TMAHD falters. Out of respect for the man, Coppola often keeps Tucker at an emotional distance from the audience, and that’s most palpable in the courtroom when he’s most vulnerable. These crucial scenes ask for an emotional investment that hasn’t completely been established over the running time.

The choice to omit Tucker’s early life allows for a more concentrated focus on his struggle to develop and launch his automotive vision, much to the movie’s benefit—though it shortchanges real connection to the character, much to the movie’s misfortune. Still, it’s impressive how much of Tucker’s journey is told in under two hours.

While Tucker: The Man and His Dream is by no means a masterpiece or groundbreaking as a biopic, it’s a respectful, engaging, and largely appealing story most viewers are bound to enjoy. 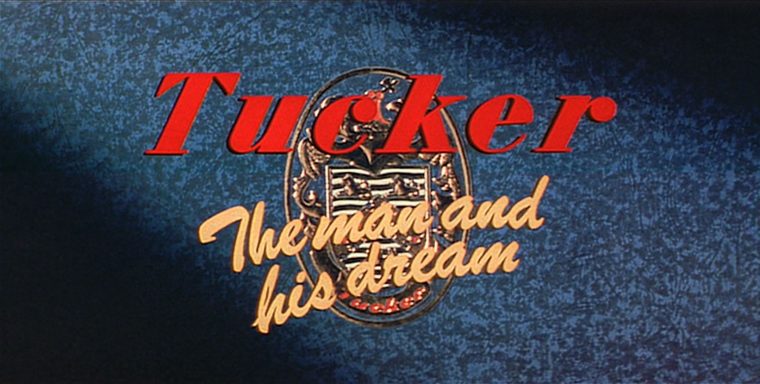