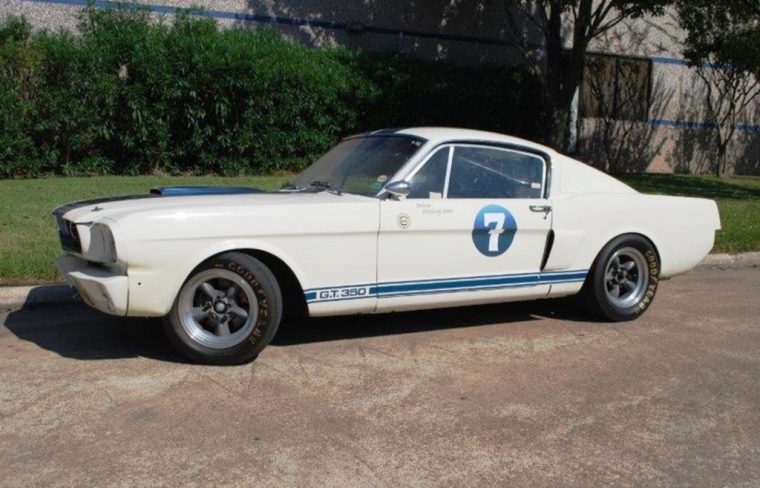 Anyone who’s a fan of Formula One Racing knows the name Stirling Moss. The legendary driver, known as “the greatest driver never to win the World Championship,” made a name for himself when he raced during the 1950s and 1960s, being the ever-constant runner up in many races. Though, he did take home of first prize finishes–over 200, actually.

But did you know that Moss raced for far longer after he retired from Formula One in the 1960s? Sir Stirling actually participated in vintage auto racing by getting behind the wheel of a classic 1966 Shelby Mustang from 1993 to 1999. In fact, Carol Shelby himself worked with the car back in his day.

You would assume that the ultra-rare 1966 Shelby GT350 Mustang driven by Moss would be in a museum on display somewhere, but it’s actually being publicly auctioned–meaning you have the chance to own it.

Dan Kruse Classics of Texas is auctioning Moss’ 1966 Shelby GT350 Mustang as the highlight of its annual Houston Classic Car Auction. Before being driven by Moss, it was procured and converted by Cobra Automotive, Shelby’s own race shop. 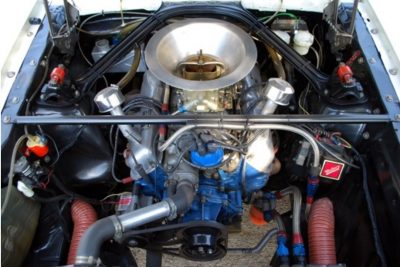 But there isn’t just one thing that’s impressive about this Mustang; there’s a whole list of highlights.

If you’re interested in putting in a bid online for Moss’ legendary Mustang, head to the auction house’s website. For the rest of us, we’ll just dream about owning such a stunning piece of history. 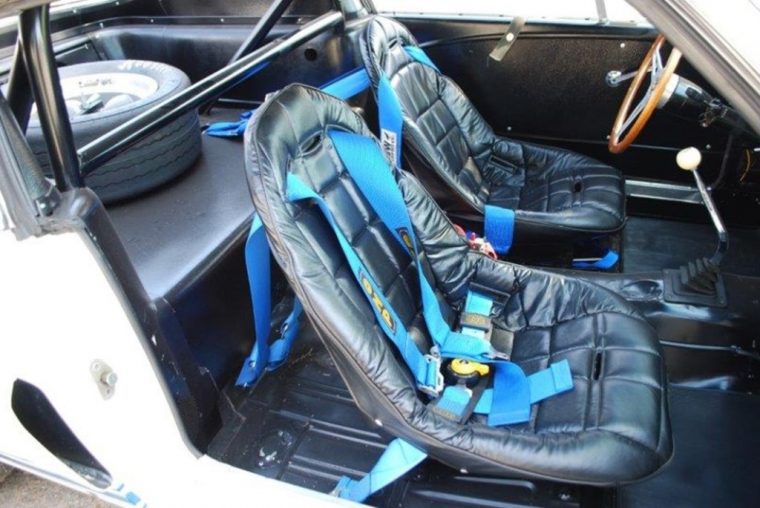