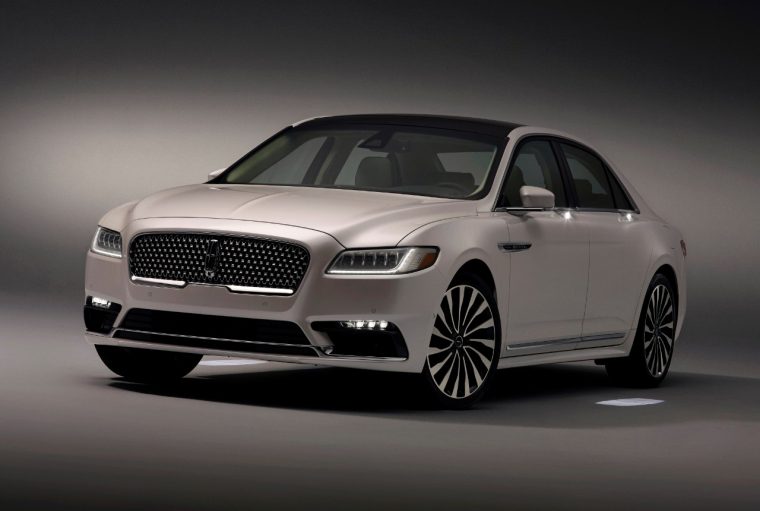 The 2017 Lincoln Continental delivered a total of 1,419 units in November, nearly tripling the total of MKS large sedans sold in November of last year. After less than three months, Continental sales total 3,416 units, making it quite possible that sales of the Continental for 2016 will eclipse those of the vehicle it is replacing with less than a quarter’s worth of work.