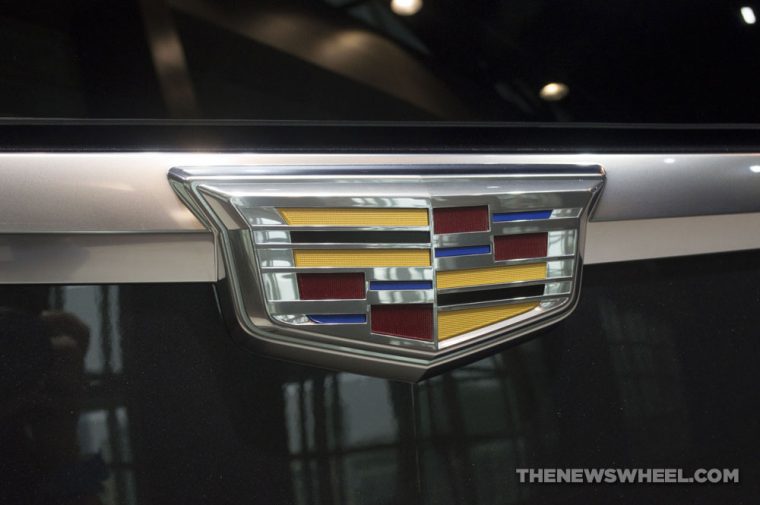 Cadillac’s sales were up 42% in February compared to last year. Global sales for the luxury auto brand have now risen for 21 straight months.

The brand recorded 30,583 global sales for the month. The in-demand XT5 luxury crossover led the way with 11,541 units sold, and sales were also strong for the Escalade SUV.

“February was a strong month for Cadillac, especially for our SUV portfolio where we saw continued growth with the Escalade despite new competition in the U.S. marketplace,” said Cadillac President Johan de Nysschen. “We expect this enthusiasm to grow with the addition of the first-ever 2019 Cadillac XT4 premium compact SUV, which will be revealed later this month.”

Cadillac’s sales in the United States were up 14% over February 2017, with 12,338 units sold. Once again, this gain was sparked by the Escalade. Escalade retail sales have increased 10% so far this year, and transaction prices have also risen by $1,400 per unit. Sales for the ATS, CT6, and XTS sedans were also strong. 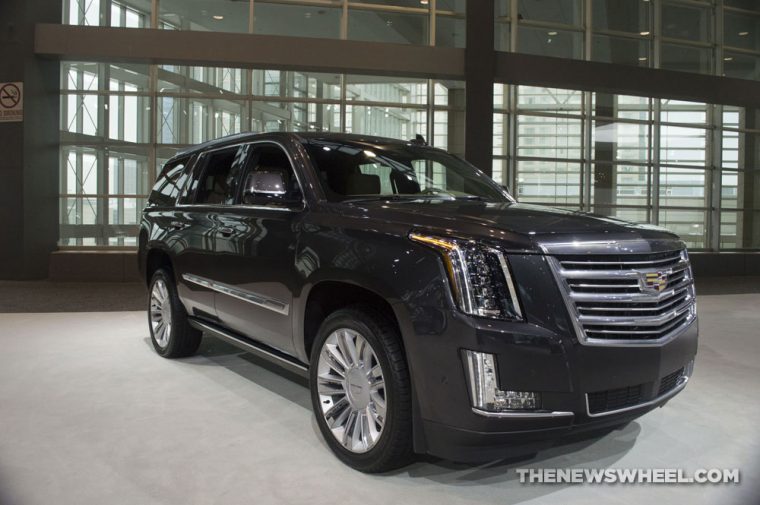 Through January, Cadillac’s U.S. transaction prices held steady at an average of $54,000, good for second-highest among major luxury auto brands.

Cadillac’s explosive growth in the Chinese market continued, with the brand’s sales there up by a whopping 86.5% in February, with 16,850 units sold. Japan and South Korea saw robust increases as well. On the other hand, sales in the growing Middle East market declined due to a variety of economic factors.