I had the pleasure of seeing writer/director Damien Chazelle’s spectacle La La Land for the first time yesterday. Amid the song and dance, the music and theater, not only is it a story of dreams and compromise, it’s a story of cars.

It’s true, though you may have been too enamored by Emma Stone’s charm or Ryan Gosling’s panache to notice.

From the first meeting on the Los Angeles freeway—following the opening musical number “Another Day of Sun”—multiple subsequent scenes not only involve cars, but the vehicles are often catalysts for events in the story.

Why do people love the Prius? These recent awards offer a clue… 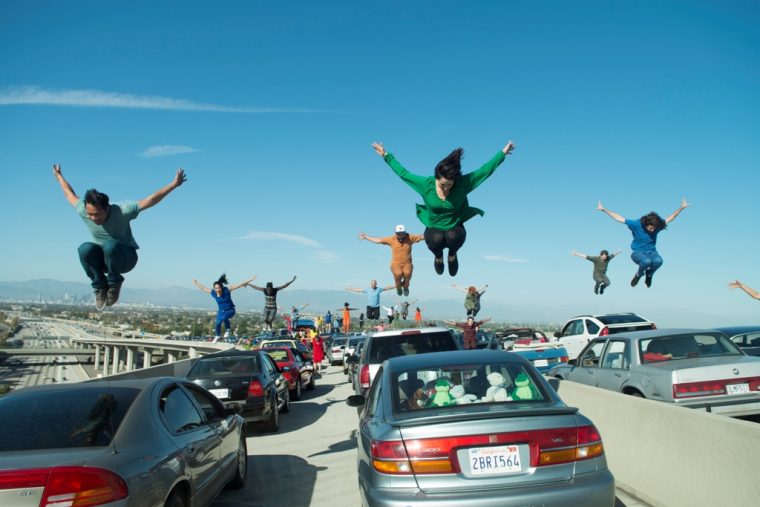 If you’ve seen La La Land, then you know what I’m talking about. The story wouldn’t be the same in the absence of Gosling and Stone’s supporting cast: their vehicles of choice. 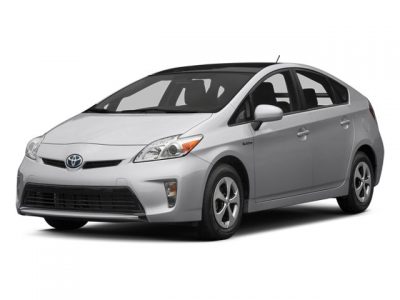 Mia (Stone) drives a Prius hybrid much like this

Early in the film, Mia’s (Stone) Toyota Prius gets towed, compelling her to walk the streets and eventually wind up at the restaurant where Sebastian (Gosling) is expressing himself on the piano. Later, their first dance number together (“A Lovely Night”) occurs on a moonlit stroll to find her parked Prius, taking them to a (so-so) overlook of the city.

Her fuel-efficient Toyota Prius reflects the character’s practical nature, as she works as a barista to pay the bills, as well as her being a face in the crowd  (“Someone in the Crowd”), lost in a sea of wannabe actresses; there’s even a joke about how common Priuses are in LA.

On the town in Los Angeles? Check out these can’t miss restaurants 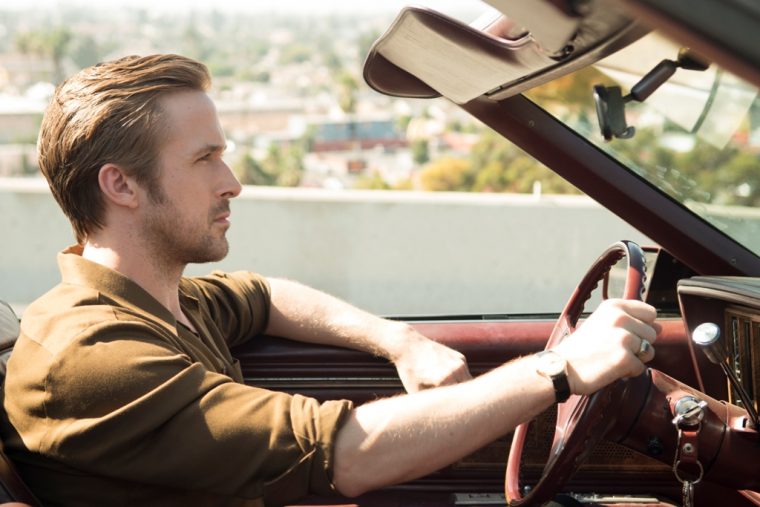 We first meet Sebastian (Gosling) behind the wheel of his Riviera, listening to a jazz cassette
Photo: Lionsgate 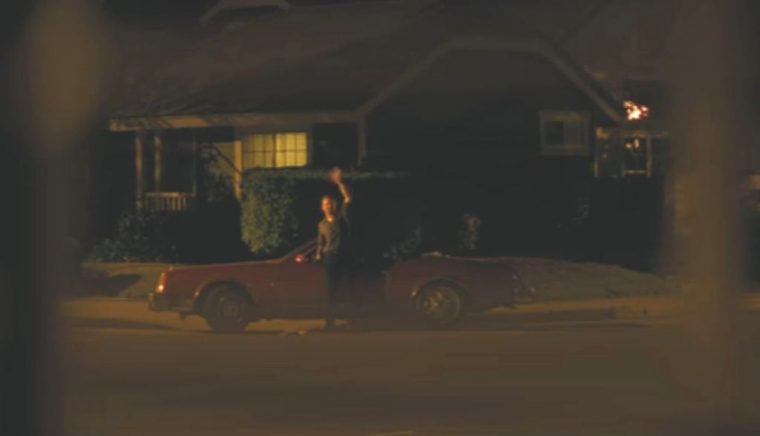 On the other hand, Gosling drives a red leather 1982 Buick Riviera convertible, an old-fashioned, impractical set of wheels that’s one-of-a-kind in the City of Angels. His outdated philosophy on music–which John Legend calls him out on–is much like his outdated mode of transportation. He listens to jazz recordings on vinyl–and cassettes when he’s driving. He announces his presence by forcefully laying on the horn. Without giving the ending away, his Buick is even integral to the way their situations resolve.

This shows how storytellers can even use cars as methods of characterization, details accentuating our understanding of the players just like their wardrobe and dialogue.