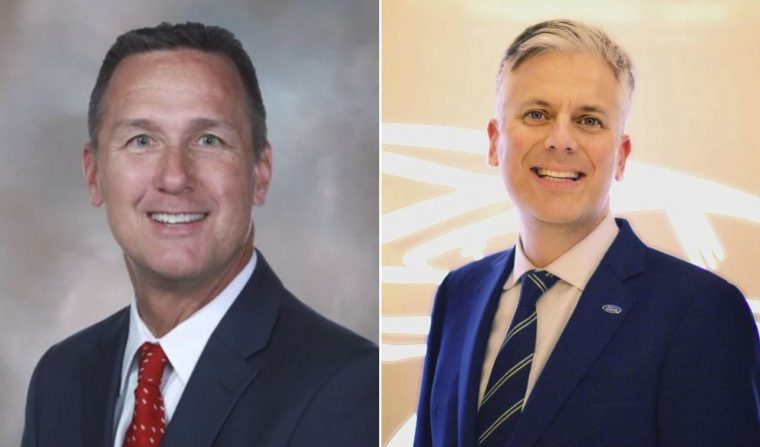 “Mark’s leadership has been fundamental to the continued success of Ford in Canada,” said Kumar Galhotra, president, Ford North America. “I look forward to working together in his new leadership role with our fleet, lease, and remarketing operations. Dean brings with him a wealth of global experience as he returns to lead Ford of Canada through a transformative time in our industry.”

A Change is Coming: Here’s what’s on the horizon for Ford in the year ahead

Stoneley has been a part of Ford for 27 years, taking on several different leadership roles across the globe. Presently, he is the vice president and director of marketing for Changan Ford’s National Dealer Sales Distribution network, and he previously served as the vice president of marketing and sales for Ford Asia Pacific. A more recent project that fell under Stoneley’s purview was the vehicle vending machine concept, a joint project with Alibaba Group that went live in March of last year.

“As a Canadian who started my career at Ford of Canada, I’m excited to come home to lead this successful team,” said Stoneley. “Together with our strong network of dealers, we’ll continue to focus on what the Canadian consumer values, which are great products and industry-leading customer experiences.”

Under Buzzell, who was appointed CEO for Ford of Canada on Jan. 1, 2017, led the company to two consecutive years as the top-selling brand in the country. Ford spokeswoman Rose Pao told Automotive News that his appointment to the role of director of North American Fleet, Lease, and Remarketing Operations is not related to any underperformance or failure to meet expectations.

The Future is Now: The 2019 Ford Ranger makes its long-awaited return