Did You Know Jazz Legend Miles Davis Had a Stunning Exotic Car Collection? 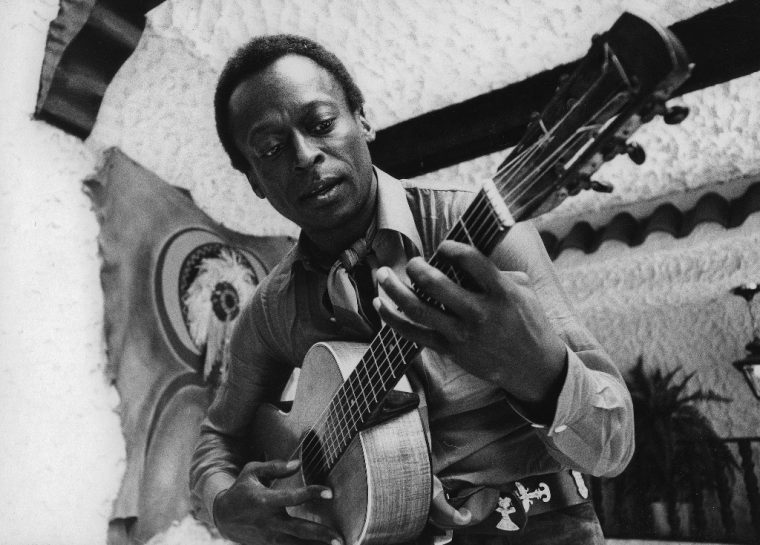 Most people know Miles Davis for being a renowned jazz musician, bandleader, and composer. In fact, the Rock and Roll Hall of Fame considers him one of the most influential people in jazz history.

But, to those in the automotive community, he was more than just a skilled musician. The Illinois-born trumpeter had a fondness for exotic cars, amassing an impressive collection of luxury vehicles. In fact, he was often seen driving around in these prestigious vehicles, proudly showing off his unique style. His restless spirit was exemplified by the fine cars he drove (sometimes quite recklessly). Robb Report Magazine took a look at five of his most iconic cars in a recent spotlight.

For an in-depth look at each of these five fancy cars, check out the slideshow from Robb Report.