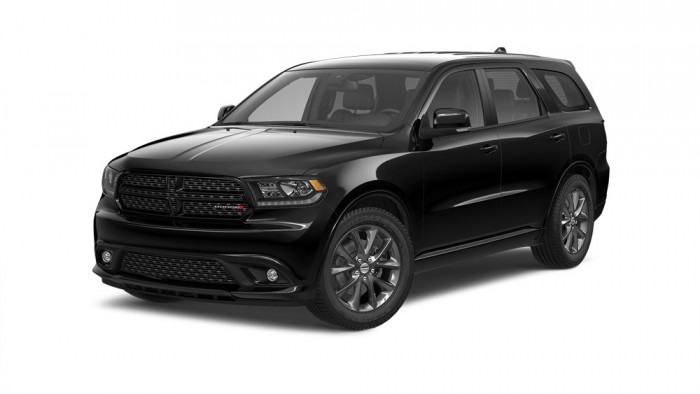 Just recently, Dodge revealed that it had been named to the 2014 World’s 50 Most Innovative Companies list, which is currently featured in Fast Company’s March 2014 issue. The March issue was released to newsstands and online on February 17.

Dodge is in good company, featured alongside Apple, Netflix, Google, Amazon, and Nike, among others, and made it onto the list “for being part of the conversation, no matter what.” Dodge can largely thank Ron Burgundy of Anchorman for this, as his hilarious Durango ads became widely popular and even boosted October 2013 Durango sales 59 percent.

“Muscle cars to multi-passenger vehicles, Dodge gives you performance and technology with an attitude and presence that transforms an everyday vehicle into a personal statement,” said Tim Kuniskis, President and CEO, Dodge Brand. “In an industry that is getting more and more commoditized, we capture this brand attitude and swagger in our marketing recipe to spark conversation and consideration.”

Olivier Francois, Chief Marketing Officer, Chrysler Group LLC, also expressed his excitement: “How exciting to be recognized by Fast Company, an innovator and leader in its own right, and to be among such a prestigious group of world-renown companies. The campaigns and partnerships we create for each of our brands are as individual and different as the brands themselves. The Dodge initiatives Fast Company highlighted convey a mind-set that is purely Dodge.”

But it wasn’t just mustached Will Farrell that earned Dodge its spot on the World’s 50 Most Innovative Companies list. It was an array of skillful product placements and partnerships, including the partnership with Universal Pictures to make Fast & Furious 6, as well as with Pitbull for the Dodge Dart and the SyFy Channel for the Defiance series.

In the wise words of Ron Burgundy: “Don’t act like you’re not impressed.”