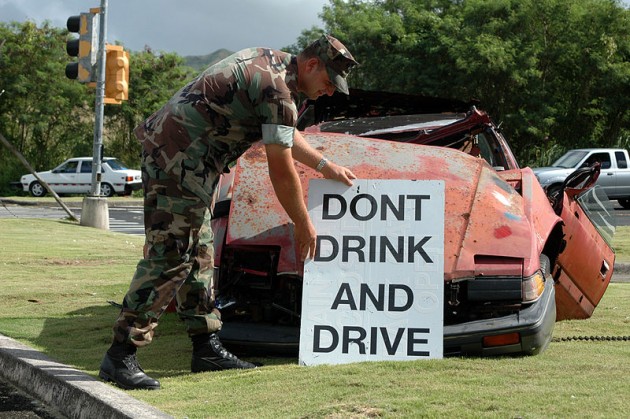 Drinking while driving is an obvious wrong nowadays, but what is the early history of drunk driving and the laws surrounding it?

It wasn’t soon after cars were invented that laws about driving them while under the influence began to crop up. The history of drunk driving laws (in the United States) began in 1906, when New Jersey enacted a law stating that “no intoxicated person shall drive a motor vehicle.” It was punishable by a fine of up to $500 or up to 60 days in county jail. After that, other states were quick to follow suit.

Though these early laws required proof of intoxication, they failed to stipulate what level of inebriation qualified. New York created its own law against driving while intoxicated in 1910, but it wasn’t until 1941 that it amended it to specify that the arrested person must be found to have a blood alcohol content (BAC) of 0.15% or higher within two hours of arrest, which was the generally-accepted BAC value for a long time after. 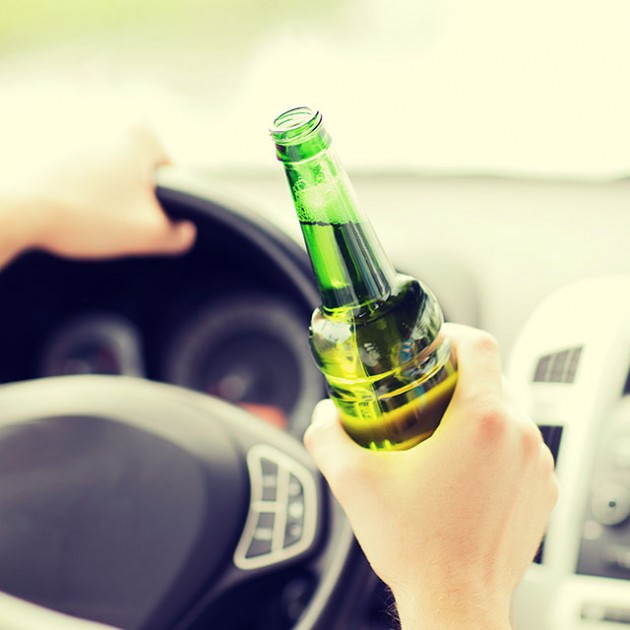 Drunk driving laws became significantly stricter starting in the late 1970s and through the 1990s, in major part under the pressure of groups like Mothers Against Drunk Driving (MADD) and Students Against Destructive Decisions (SADD). This led to the rise of zero-tolerance laws that criminalized any driver under the age of 21 with a BAC of 0.02% or even 0.01%.

So as expected, drunk driving laws started out pretty relaxed compared to what we’ve got today. Do you feel that they’ve been going in the right direction?

You might also be interested in reading up on a number of court cases related to drunk driving: