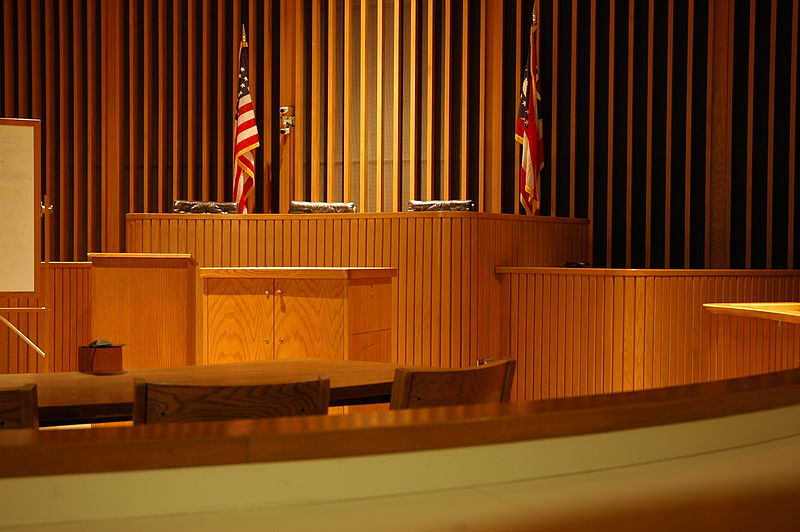 As such, environmental groups have been carefully observing the government, and, seeing their chance, have struck. Three groups have filed a lawsuit against the government for delaying in rolling out so-called “gas-guzzler” penalties for automakers that don’t make fuel-economy standards.

The lawsuit, launched by the Center for Biological Diversity, the Natural Resources Defense Council, and the Sierra Club, protests the National Highway Traffic Safety Administration decision from July that suspended implementing an Obama administration regulation, which would have more than doubled these penalties.

More specifically, the penalties would have risen from $5.50 to $14 per 0.1 miles per gallon of fuel consumed in excess of Corporate Average Fuel Economy (CAFE) standards. The penalty hike was proposed in reply to a Congress order in 2015 to adjust civil penalties to account for inflation.

This move was protested by automakers, who said that the change could raise the cost of compliance by $1 billion, since the steeper penalties would make the cost of fuel economy credits fly upward. The NHTSA itself said the increases would result in $30 million more in civil penalties to be collected per year.

The More You Know: And just how much do you know about your tires?

When the NHTSA suspended the penalty increase, it said that automakers already seemed to lag behind CAFE standards, so would likely pay higher fees already.

The overall feeling from the environmental groups was summed up by Vera Pardee, senior counsel at the Center for Biological Diversity, who said, “Car companies churning out gas-guzzlers shouldn’t get to pay their way out of following rules that cut fuel consumption and protect our climate.”