F-Series, Vans Hit December Highs as Ford Finishes 2016 with More Than 2.5 Million Vehicles Sold in US 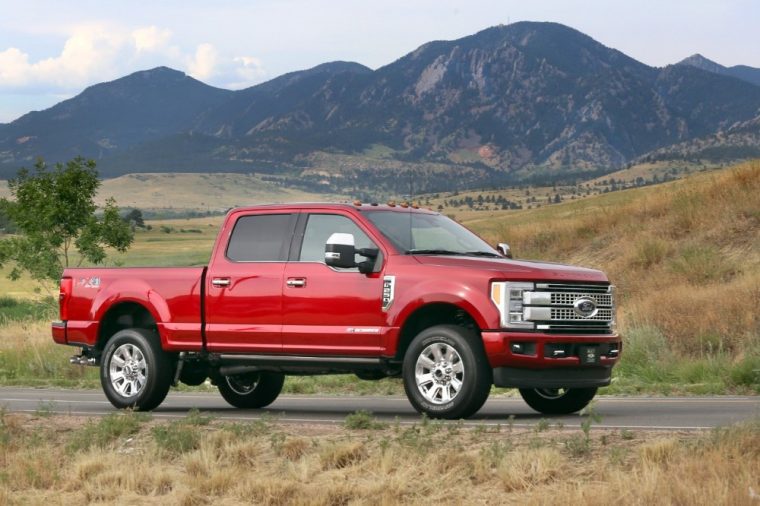 Big Things Ahead: What to expect from the new Ford Bronco

Ford car sales were down 14.4% in December and down 14% for the full year. At the end of 2016, the Mustang, Focus, and Fusion all achieved triple-digit sales.

Overall, sales of Ford-branded vehicles were down 0.4% in 2016 at 2,502,973 units delivered. Still, the total was more than enough to secure the Blue Oval the title of best-selling brand in America over Toyota and Chevrolet.

What’s New for 2017: See how the new Ford Mustang gets even better in the New Year