Fan-Made Tesla Model S Commercial Reinvents ‘Out of the Box’ 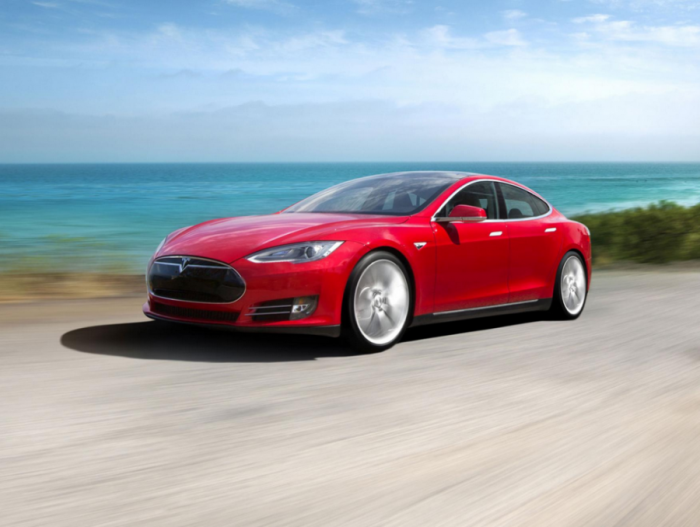 On the same day New Jersey ruled on a ban of sales for Tesla models in the state, this beautiful fan-made Tesla Model S commercial surfaced on YouTube. Yup, fan-made. Because Tesla is so awesome that we all do their marketing for them. Take that, Chris Christie. (You know, I’d tell that man to jump off a bridge, but something tells me that he’d have trouble getting to it.) 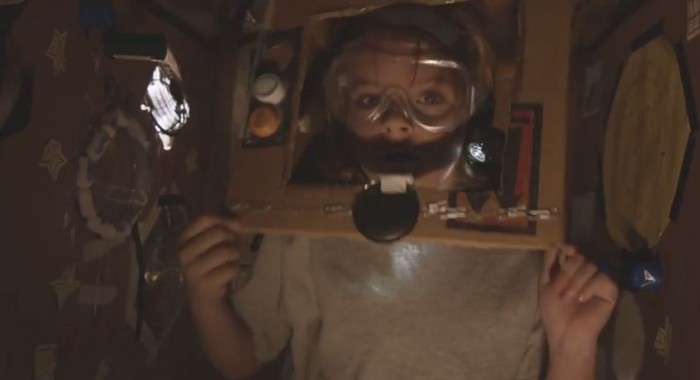 The commercial stars an aspiring astronaut with a big imagination.

The commercial, titled “Modern Spaceship,” was directed by Everdream and features a young boy who puts on a space helmet made of cardboard to fly his box-ship to outer space. But eventually, the inquisitive astronaut finds his dad’s Tesla Model S parked in the garage and hops inside to navigate the stars in a more eco-friendly and elegant ride. 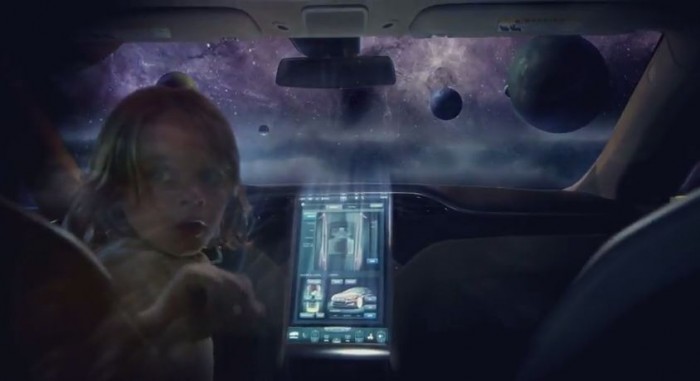 The Tesla Model S makes for a much better spaceship than a cardboard box.

But then, just as the journey is getting good, the garage door opens, and there stands the boy’s dad. But just as you think the dad is going to kick the kid out of the car—okay, no, I didn’t really think that, because this commercial is pretty damn predictable and full of aws and squees—the dad instead pulls out his own cardboard space helmet and joins his son in the Tesla for a ride through the stars. 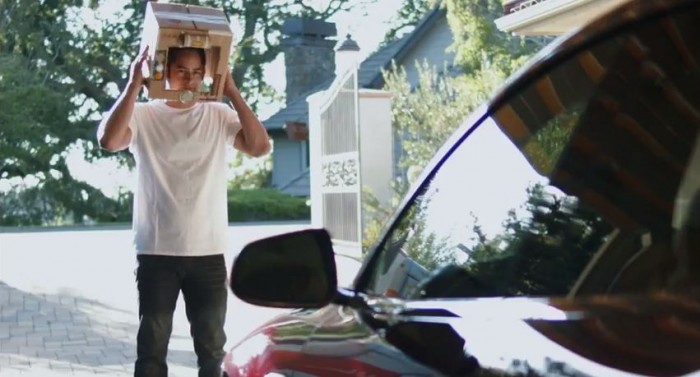 Check out the fan-made Tesla Model S commercial below. Unless you live in New Jersey, because then you’ll just be getting your hopes up for no reason.